“Thai Airways’ operational performance has progressed satisfactorily in many aspects, including cost reduction and organisational restructuring.”

According to a TTR Weekly report, the airline implemented 400 priority projects to reduce operational expenses, achieving 77% of its cost-cutting target. The workforce has been slashed from 29,500 employees in 2021, costing 2,600 million baht a month, to 14,900 now, at a monthly cost of 600 million baht. Piyasvasti says the job cuts have saved the carrier 16 billion baht, in addition to a 12 billion baht reduction in fuel costs, and savings from fleet restructuring. The return of leased aircraft, coupled with engine negotiations, has resulted in another 11.3 billion baht reduction in costs.

Thai Airways has ended lease agreements on 16 aircraft, and is selling or disposing of 42 fuel-inefficient aircraft. The carrier is left with 38 operational aircraft, while its subsidiary, Thai Smile, continues to operate a further 20 A320 aircraft.

The reduced workforce means the airline has been able to put some of its vacant office properties in Bangkok, Chiang Mai, and Chiang Rai up for sale or rent, and could possibly rent out some floors at its head office building in order to cut costs further. Meanwhile, much-talked about perks such as free business or first-class tickets for board members, retired employees and their families have been cancelled or reduced.

TTR Weekly reports that last month, Thai Airways generated the most operating revenue since April 2020, reflecting a light at the end of the tunnel for the aviation sector as a whole. Since April 2020, the carrier has earned around 10,000 million baht from its cargo and mail service, while its Aviation Business Unit generated 4,800 million baht from providing services to 80 airlines. Its operating loss during the first half of 2021 was also lower than 2020, at 3,973 million baht, with net profit 39,151 million baht higher than last year, at 11,121 million.

gummy
10 minutes ago, HiuMak said: One thing Thai airlines should cut first is their corruption Won't happen whilst it is purely a plaything for the main ringleader

poohy
10 minutes ago, gummy said: Well even their timetables are wrong. You would think that TG could at least get airport of departure correct. According to this a TG flight took off from Don Mueang early this morning and I…

gummy
3 minutes ago, poohy said: You little tinker ! You! I suspect its a sort of charter flight thingy sort off Now saying that I am flying to Dudley after Christmas i had requested a private pick up from prachuap… 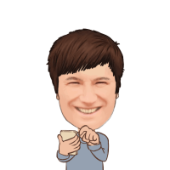 8 things you need to prepare before a vasectomy in Thailand 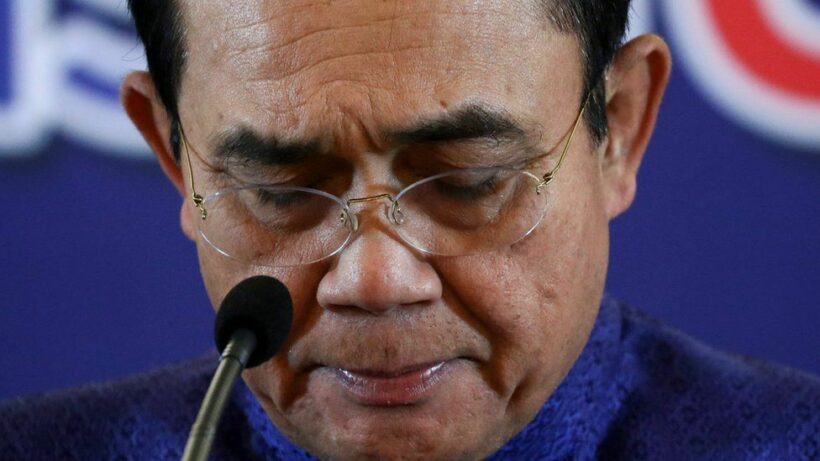 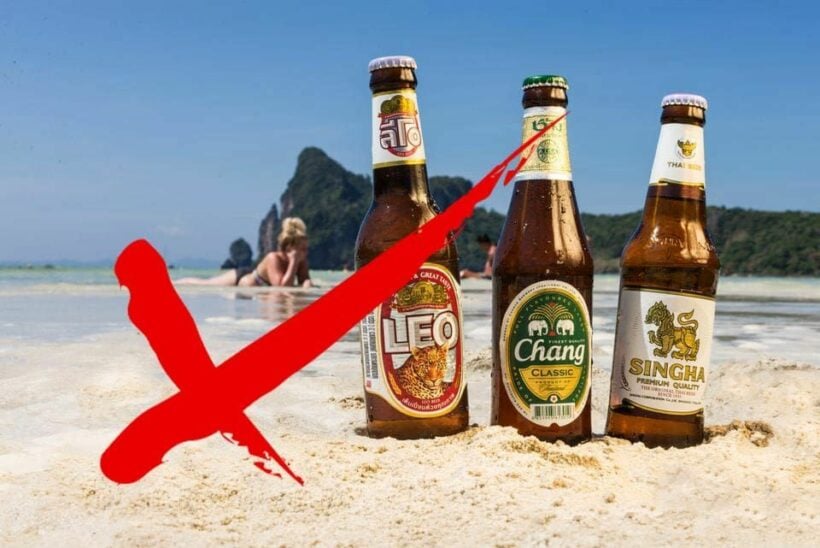 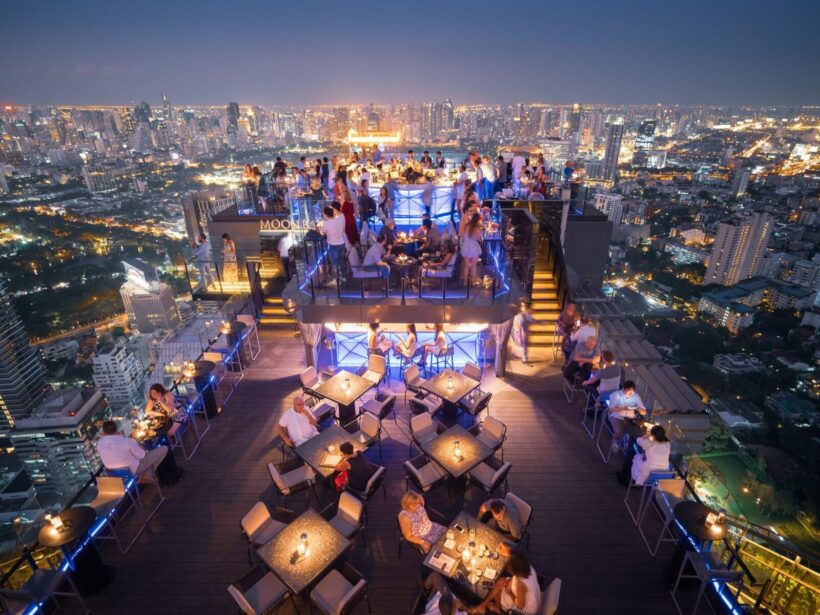 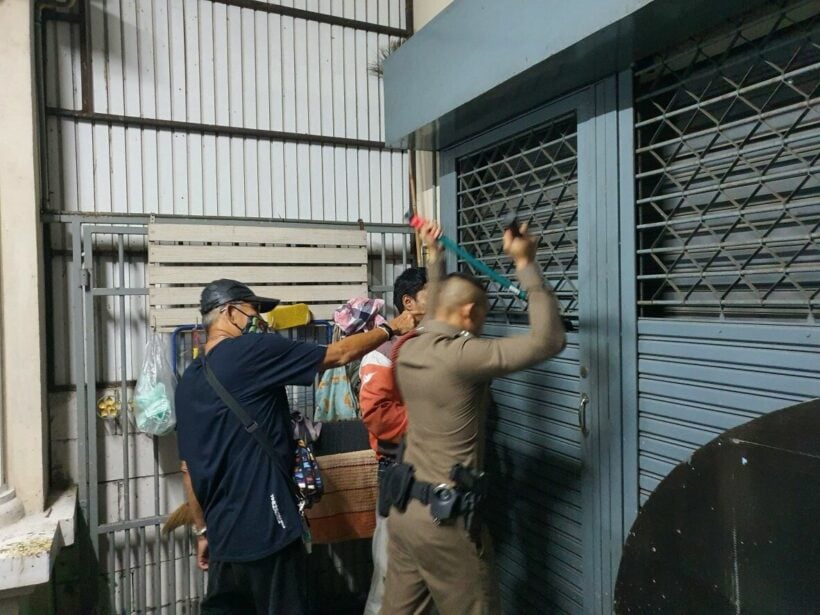 Police save woman stuck in her own bathroom for 3 days in Bangkok, Thailand 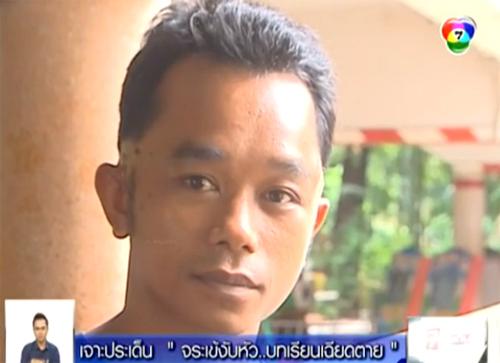