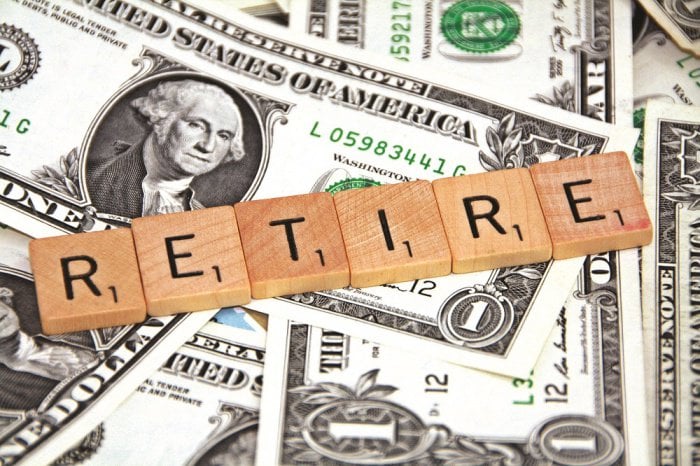 PHUKET: The headlines for the past few weeks have not been pleasant. Stocks have been dropping, oil crashed and if that wasn’t bad enough we had the Ebola crisis. When news like this hits, some people want to run and hide, but I look at it as an opportunity to put money to work. I never invest 100% of my money and like to have cash set to one side for when an opportunity presents itself.

Now most people don’t realize this, but the US is the largest energy producer in the world. This year, it eclipsed both Saudi Arabia and Russia as the top producer of both crude oil and natural gas. The US now produces over 11 million barrels of oil per day. This is one of the reasons why oil prices have dropped from over US$100 to US$80. The fact is that the world is awash in oil. With so much oil out there, there’s no need for high oil prices.

However, as oil prices drop, that’s bad news for oil companies. This means that they are now getting less money for every barrel of crude oil that they sell. And that’s precisely why I’m staying away from oil companies.

Instead, I’m focusing on energy infrastructure companies. These are the companies that run the “toll-roads” that connect the crude oil straight out of the ground to the refineries that refine it, to the pipelines that transport the finished product.

Right now, my clients and I are buying into the Alerian MLP ETF and this is being added to my long-term ETF portfolio. I see this ETF as the best way to capitalize on the energy boom in the US.

The Alerian MLP ETF comprises the companies that own these assets. As oil supplies increase, more pipelines, storage tanks, and processing centers are required to connect oil reserves to industrial regions. Over the next 25 years, an estimated US$250 billion will be spent on energy infrastructure.

The other thing I like about energy infrastructure assets is that they are their own monopoly. In other words, once a pipeline is built there won’t be another pipeline built right alongside it. As a lot of folks in the US know, getting approval for pipelines is not easy. The largest pipeline planned in northern Amercia, the Keystone XL, which would bring crude oil from Canada to the Gulf of Mexico, remains bogged down in political wrangling between Republicans and Democrats.

For retirees, the Alerian MLP ETF is perfect because it provides inflation protection. There’s nothing better than owning real assets like pipelines, storage tanks and processing centers. The income that investors get is driven by the stable cash flows that these assets generate. These assets don’t care what the stock or bond markets are doing, they make money regardless.

For US investors, there are no K-1s or complicated tax reporting documents and there is no leverage. This is important and gives one peace of mind. That’s why in today’s market, with fear starting to rear its ugly head, I see the Alerian MLP ETF as a great place to park some money. It’s certainly a much better investment than gold and one that pays you a regular quarterly dividend. Now, that’s what I call sleeping better at night.

Don Freeman is president of Freeman Capital Management, an independent US Registered Investment Advisor. He has over 20 years’ experience and provides personal financial planning and wealth management to expatriates living in Phuket. Specializing in UK and US pension transfers.
Call 089-970-5795 or email: freemancapital@gmail.com