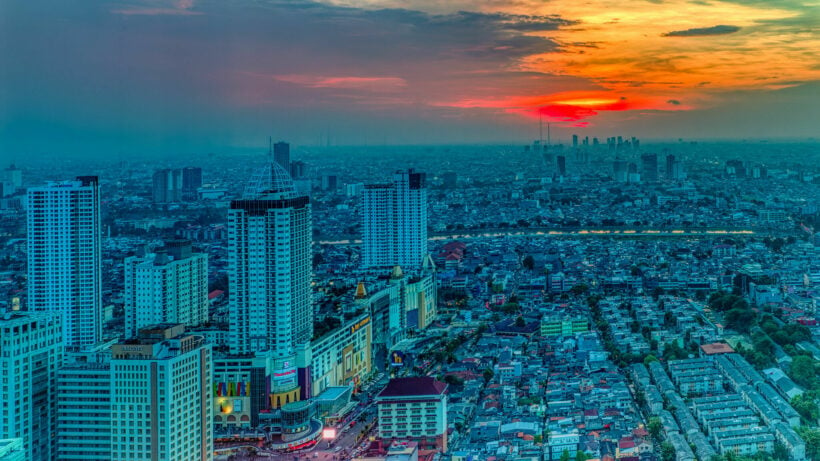 If we let this continue, the situation can become urgent and critical

The total number of Covid cases in Indonesia is quickly approaching 2 million. Hospitals continue to struggle with the growing number of infections.

Yesterday, Indonesia’s government said they had 13,737 cases which brought the total to 1.99 million. More people are also dying as the hospitalisation rates have shot past 70% across 87 cities. In fact, yesterday also makes the largest number of people to die since last month with 871 people passing away.

Harif Fadhillah, chairman of the national association of nurses, couched his thoughts in a mix of optimism/dire warning.

“Because this is concentrated in certain regencies and cities, we can still mobilise resources from other areas…If we let this continue, the situation can become urgent and critical”.

Indonesia is in the midst of its own mass vaccination program. They hope to provide 1 million inoculations a day in July. They have imposed restrictions such as all non-essential businesses cease operations at 8 pm. Religious and social gatherings have been banned in areas that are deemed at high risk.

Police and Army are currently making sure compliance is in effect.

Last month, Indonesia’s government predicted a new surge would come. They predicted the rates could climb as much as 40%-60% in just over a month.