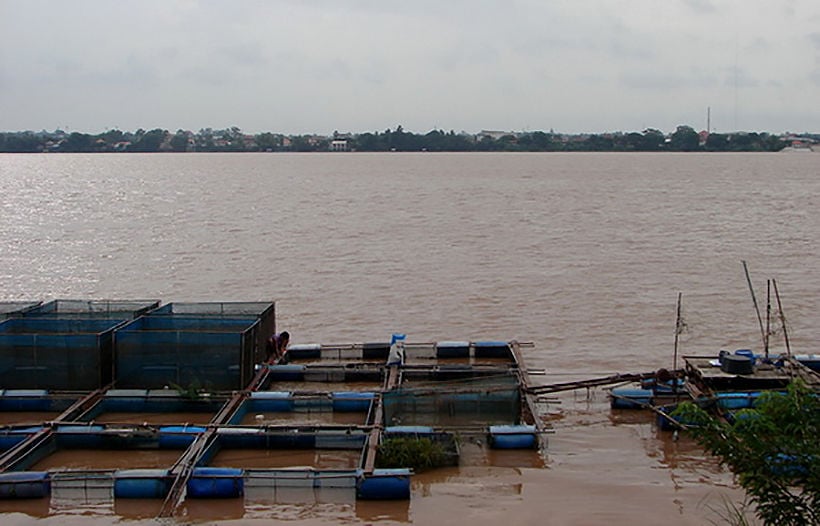 Some 10,000 rai of farmland and a main road have been inundated with run-off from mountains in Mukdahan, north-east Thailand near the Laos border and Mekong River. The roads were cut off yesterday morning.

The Dong Luang district chief Somsak Boonchan says the runoff from the Phuphan Noi mountain range was caused by several days of heavy rain in the area. The runoff developed into a large creek running down from the mountains that overflowed and flooded Khao Wong-Dong Luang Luang road in Ban Na Lak village of Tambon Phang Daeng.

The water level at the flooded section was so high that vehicles were unable to pass through, according to The Nation.

Local authorities have provided boats to shuttle local residents to safety and officials were now stationed at the spot to help villagers navigate the area until the waters subside.

The district chief said some 10,000 rai of farmland in the village were inundated as well as nearby villages.

The local Or For Tor had also dispatched boats to provide immediate relief to residents, many of whom would be relocated from their flooded houses to a temporary shelter downtown.