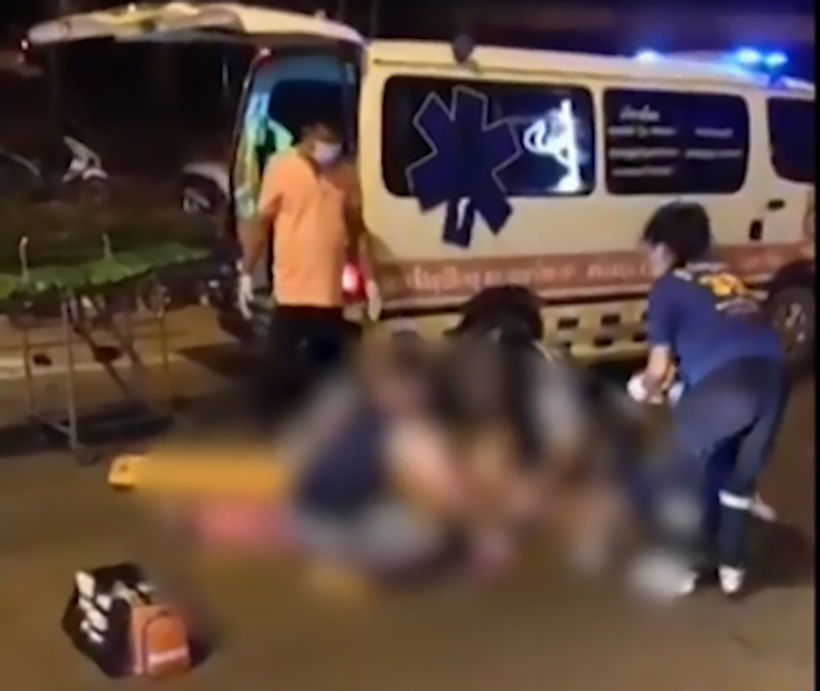 A rescue volunteer in Issan’s Kalasin province has come under heavy criticism for attempting to treat an injured victim of a traffic incident, despite being altogether unqualified. The victim later died in hospital. Witnesses of the incident recorded footage last night showing a man lying on the ground with broken limbs when a rescue volunteer arrives at the scene and bends his legs to his chest in order to fix them.

The footage showed several bystanders screaming, looking at the horrifying scene until another group of rescue volunteers arrived and took the victim in an ambulance to the hospital. 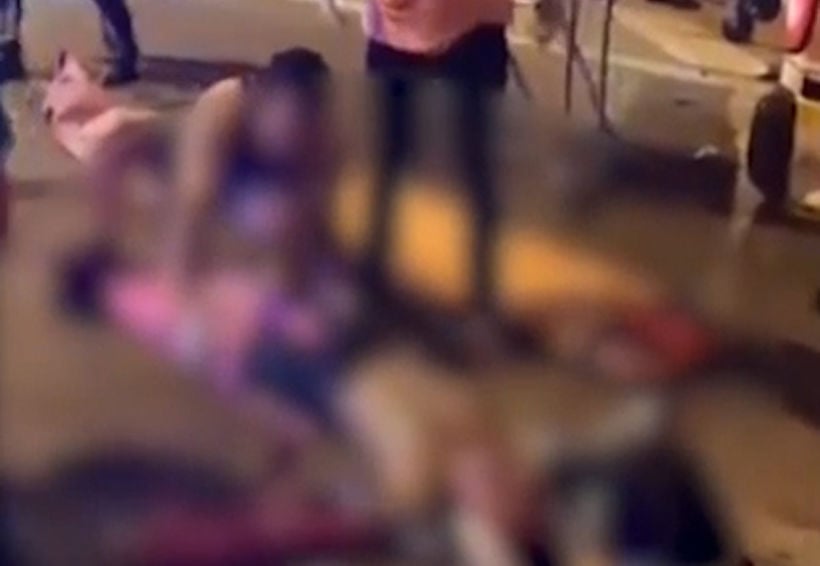 Many netizens have condemned the man’s actions before more qualified personnel could arrive. The victim reportedly died in hospital and the National Institute for Emergency Medicine has ordered an investigation.