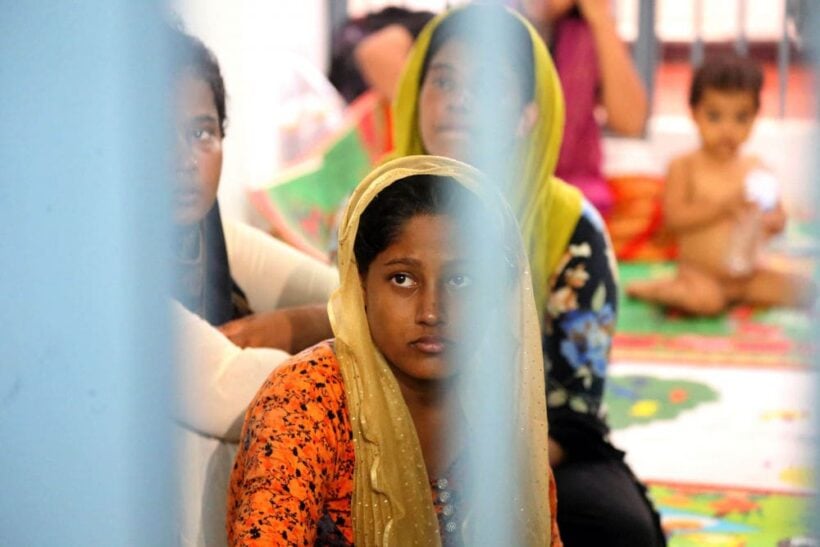 Authorities are speculating that a group of 65 Rohingya and five other Burmese men may have been trafficked from Bangladesh where an estimated million people are sheltering as refugees. The Thai captain, of the boat that washed up on a southern Thai island on tuesday, has already admitted that he was paid to take them across the Andaman Sea to Malaysia.

The 49 year old boat captain, Sangkhom Paphan from the Ranong province, allegedly admitted that he was hired for 100,000 baht by a Burmese investor to collect the immigrants from Bangladesh and transport them by boat to Malaysia. Authorities have already laid initial charges against him for bringing illegal immigrants into the country.

Meanwhile Thai authorities have detained the 70 alleged illegal immigrants at the Satun Immigration Police Office and two local police stations. The confinement is related to a probe launched into an alleged human trafficking case.

The captain and 70 passengers were rounded up by Third Naval Region officers on Tuesday after their vessel, which ran out of fuel three days earlier, was swept ashore at Koh Rawi off the coast of Satun, north-west of Langkawi, in southern Thailand.

As the fuel ran out the captain said he anchored the boat in mid-seas for three days to await a refill delivery, as the investor had promised, but it failed to arrive before strong waves swept the boat to the shores of the Thai island. The testimony has been confirmed by some of the boat’s passengers.

The passengers have received health screening and primary treatments, and have been questioned about whether they were lured by a human trafficking gang.

Meanwhile, Satun Islamic Committee president Arun Maji said he had instructed his deputy to co-ordinate donations for food aid and needed items for the 65 Muslim Rohingya.

More than 900,000 stateless Rohingya refugees live in refugee camps in Cox’s Bazar, Bangladesh. It is estimated that 741,000 of them have fled from Myanmar since the most recent round of violence targeting them began in August 2017. 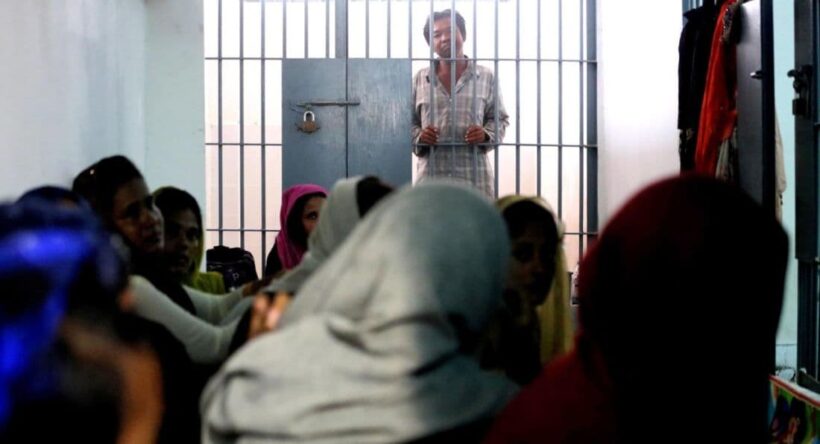