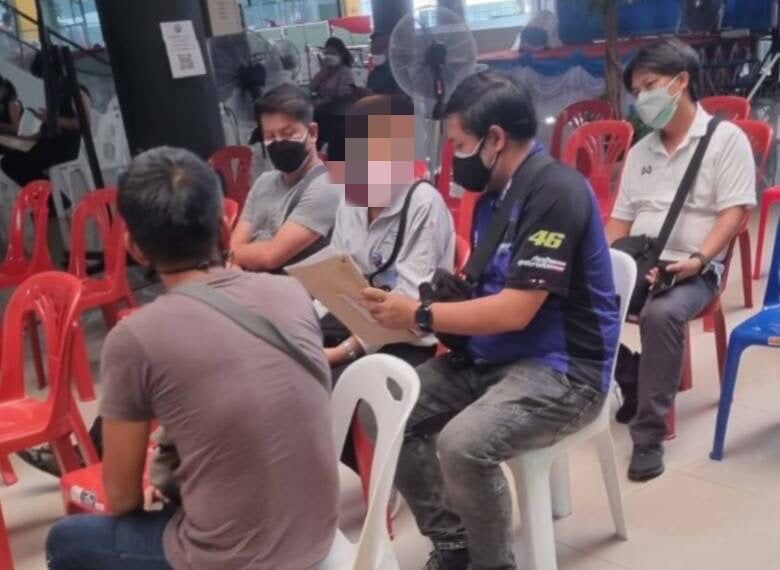 A suspect in a transnational sex trafficking case was arrested on Friday in Samut Sakhon, a province just southwest of Bangkok. The suspect allegedly promised a number of Thai women well-paying jobs in massage parlours in Dubai, but once the women were in the UAE, their passports were seized by traffickers and they were said to be forced into sex work.

Thai authorities started investigating the case back in September after a Thai woman made a plea for help on social media, saying she had taken a job as a masseuse, but was forced into prostitution. Nation Thailand reported that the Labour Minister instructed the Royal Thai Embassy in Abu Dhabi to assist the woman and she was placed on a flight back to Bangkok.

Thailand’s Department of Special Investigations is still investigating and warned the public to be wary of agencies promising high-paying massage jobs overseas. Along with the UAE, the department named countries including South Korea, Malaysia, and Bahrain.

ExpatPattaya
Anyone with a phone can google if it is illegal to seize someones passport - it is.  The women should not have given their passport to anyone unless it was at immigration for their check. Pursuant to your queries, detention of…

Rookiescot
These people are leeches. Feeding off human misery and desperation. The girls are often told they are going to work as a domestic at some rich Arabs house or indeed in a hotel. Its only when they arrive they find…
Jason
If children in Thailand were given a full education to grade 12 and the prospect of university, they could pursue better jobs and not fall into this. When you have only a junior education and little prospects, you do what…
Jason
One thing I am encouraged by is the international cooperation of police agencies, to combine forces to bring to light and prosecute these crimes as well as child pornography.

AlexPTY
it's ok to bring girls to Pattaya bars to work, it's not a "transnational sex trafficking"

Protesters rally in Bangkok, call for lèse majesté law to be abolished