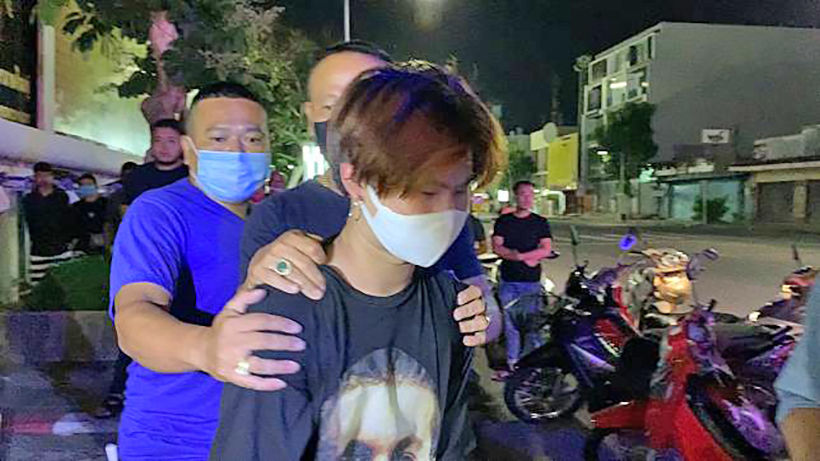 A university student in Thailand’s southern Songkhla province has been arrested today and charged with physical assault and possessing a fake gun, after he splashed acid on his former girlfriend for rejecting him. 18 year old Nong Thawibboonphonwent went to see his 20 year old ex-girlfriend Rattiyakorn (surname withheld), around 10:30 last night at the convenience store where she works, to try and win her back. The pair had split up about a month ago.

The woman, however, rejected his declaration of love and refused to be reunited, which infuriated the young man, who then splashed her with the acid he had bought online, evidently for this very purpose. His aim was to disfigure the woman who broke his heart.

After landing behind bars at Hat Yai police station, the young man said he regretted his actions and wanted to apologise. The victim’s wounds appeared serious, according to witnesses. Doctors are still concerned about the victim’s condition and are keeping her isolated to protect against infection. 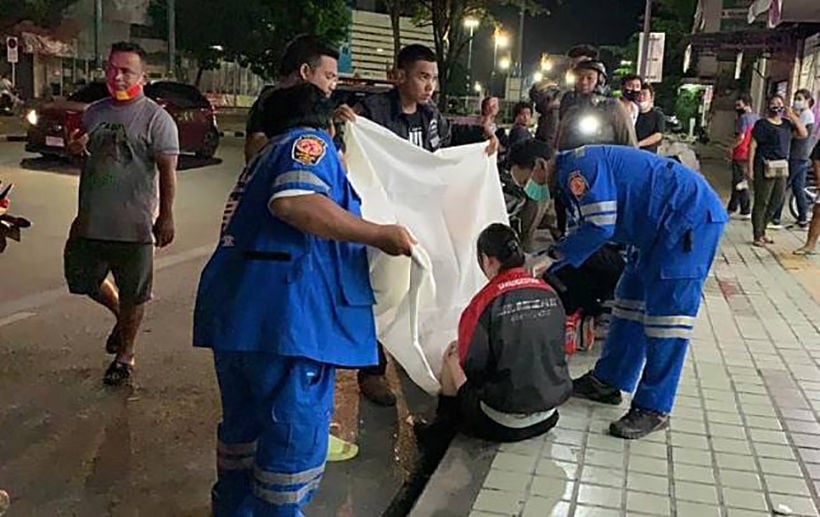