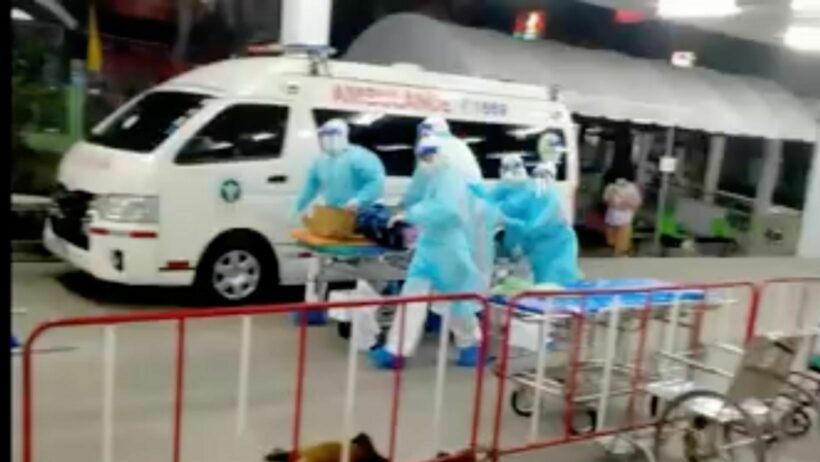 Her 48 year old son came to the hospital as soon as he heard the news. A nurse told him that she was in another room when her mother fell to her death.

The police arrived at the hospital and are examining any CCTV and questioning staff.