This morning at 8:3oam officers at Bangkok’s Lumphini Police Station were notified of a suspicious western man who placed a suspicious box in front of the US embassy. A bomb disposal team was sent to the scene but in the box there was only a Muay Thai doll, some clothes, A3 batteries, papers and a plastic bottle was found nearby. The bag also contained  pharmaceutical drugs however the suspect would not say what the medicines were for.

The American man, identified as 35 year old Lucas William Mackemie, was arrested and taken to be questioned at the station. His visa and ID showed that he works as a teacher in Chon Buri province. He was sent to a psychiatric hospital to have his mental condition checked 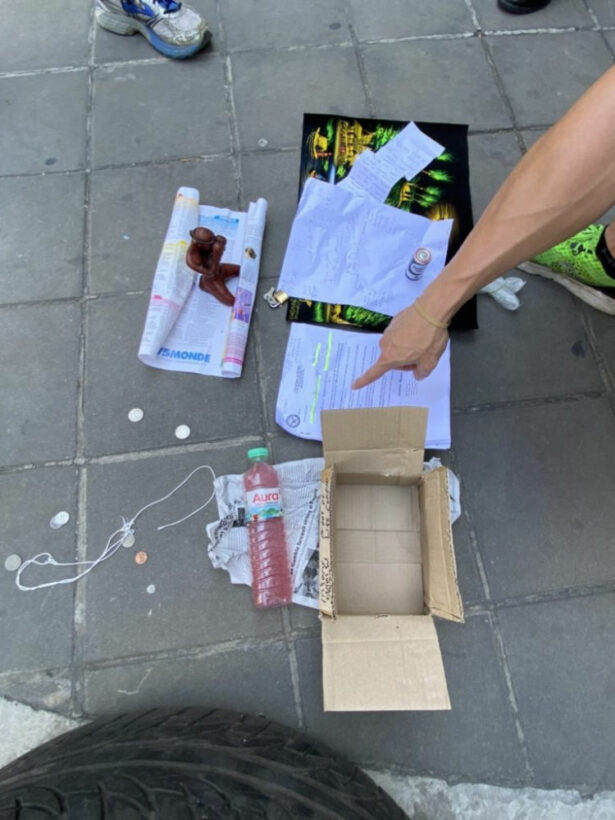 Authorities revealed that the US embassy did a background check on the man revealing that he is an ex-marine who served in Iraq, and suffers from post-traumatic stress syndrome. Police say his visa will expire at the end of June.