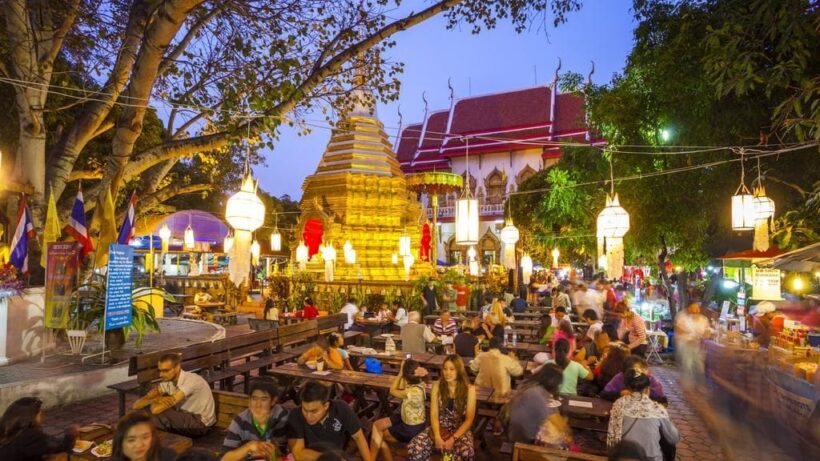 According to the National News Bureau of Thailand, the new visa-fee waiver is working. Well, in the northern provinces anyway.

The northern provinces are reporting an increase in the number of foreign visitors, thanks to the government’s free visa on arrival campaign.

Wiwat Piyawiroj , Executive Vice President of Commercial at Thai Airways, says the free visa on arrival scheme for 21 nationalities has boosted the number of foreign visitors in Thailand’s north, particularly in the tourist cities of Chiang Rai and Chiang Mai.

He notes that more Thai Airways flights have been booked by Chinese passport holders as many of them will be celebrating the Loi Krathong Festival and the western New Year in Thailand.

Another contributor to the increase in the number of foreign visitors is the secondary destination campaign which offers tour packages to lesser-known attractions, according to Wiwat.

He added that Thai Airways is conducting a feasibility study on its return to the US market with a possibility of adding direct flights to American cities, following a report that the Federal Aviation Administration (FAA) is planning to upgrade the Thai aviation sector to Category 1.

Thailand was downgraded to Category 2 in 2015 because of its failure to comply with international safety standards. The downgrade prohibited Thai carriers from adding new routes or expanding existing services to the world’s top aviation markets such as to the US.