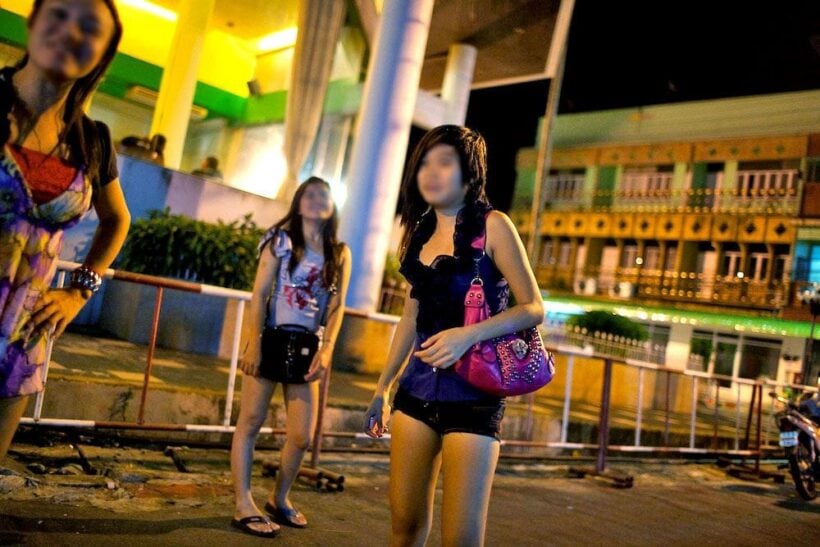 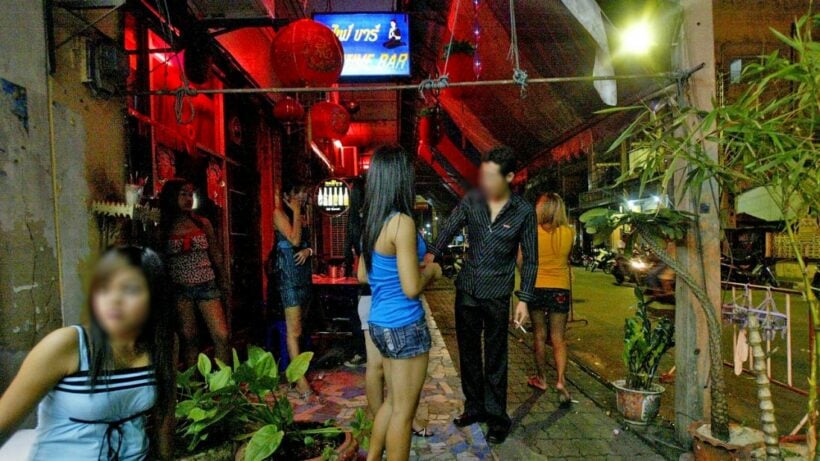 If it wasn’t for its strategic location on the main road heading south from Thailand you would never hear of Sungai Golok. But apart from its rising reputation as the southern red light district it’s also a strategic target for bombings and outrage from people south of the border who see the town as the epitome of everything wrong with ‘Thai and Western decadence’.

Violent attacks happen almost daily in the southern provinces of Thailand – Pattani, Yala and Narithawat – with little sign of any drop in attacks from the insurgents. 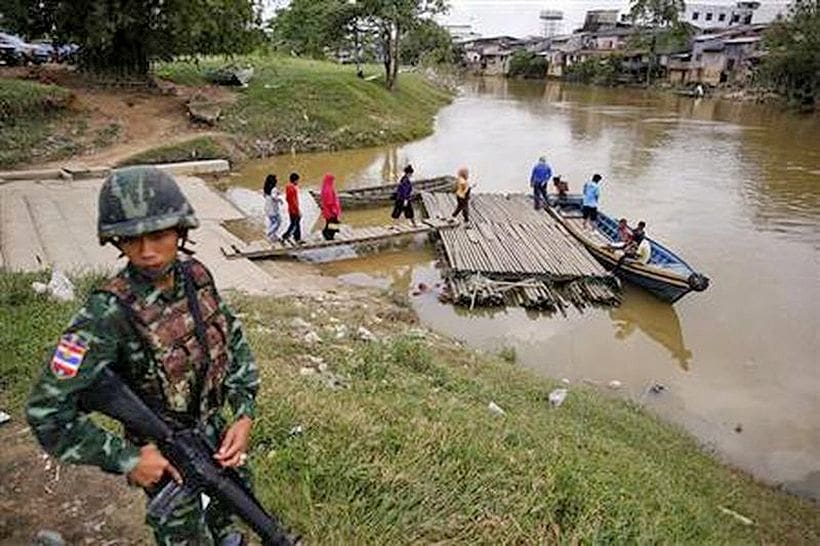 With a single bridge across the Golok river you would think that police and army can control the flow of traffic across the waterway but many of the visitors slip across by boat and cross the border undetected, usually without passports or any means of identification if the worst happens.