A year ago, a dam at the Xe Pian Xe Namnoy hydroelectric project in southern Laos collapsed under pressure of rising monsoon waters, sending floods downstream and killing over 70 people, though the official toll is lower.

12 months on, thousands are still waiting in temporary camps in the impoverished state. A report by International Rivers say nearly 5,000 people are living “hand to mouth” in the camps without adequate rations, housing or sanitation while firms behind the $1 billion project are yet to adequately compensate victims.

An official from the South Korean contractor SK E&C, one of the companies involved in the consortium managing the project, told AFP it is “willing to actively cooperate” once the Laos government investigation findings are released.

Laos has been fast-tracking dam-building and promoting itself as the “battery of Asia”, but experts have long warned about environmental dangers and the pace of construction.

The disaster is believed to be the deadliest dam accident in Laos history and allegations have pointed to construction flaws by the builder. International Rivers say the disaster should serve as a lesson for the hundreds of other dams planned in Laos and other countries along the ‘under pressure’ Mekong river.

The river starts in China and crawls down along eastern Myanmar, Laos, Thailand and Cambodia, ending in Vietnam.

“For too long, repeated warnings from scientists, communities and civil society have been disregarded.”

Families of victims have received government payouts but the new report is calling on developers to step up and use insurance money to address claims.

The Laos PM addressed the issues in rare comments saying that the communist country will press on with its ambitious hydropower strategy but vowed to intensify oversight. 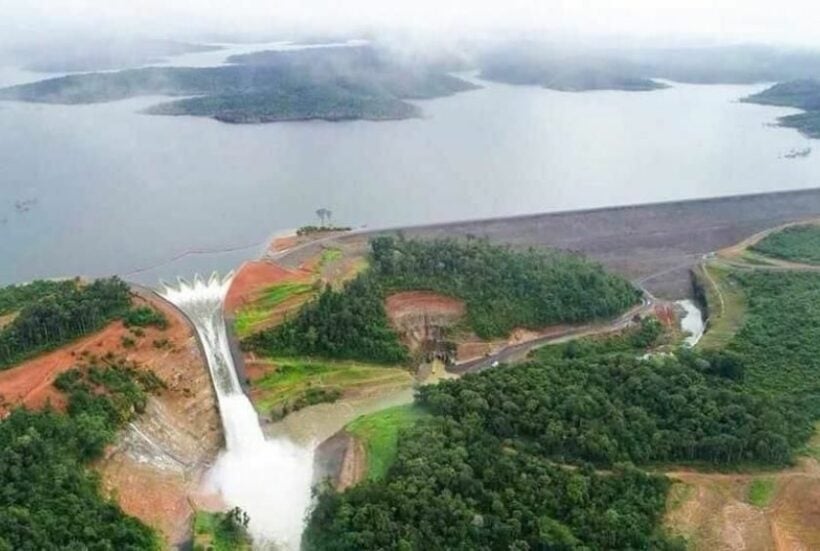