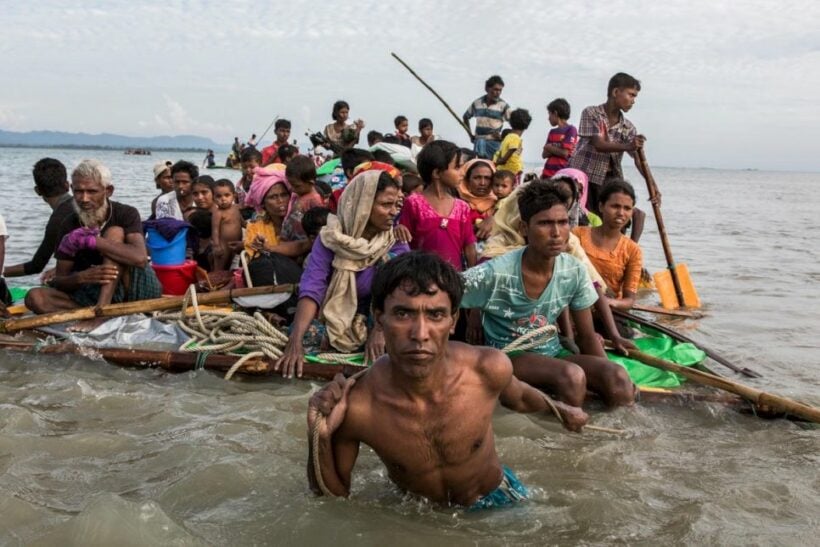 Bangladeshi police say that they’ve stopped dozens of Rohingya Muslims from being trafficked to Malaysia by boat. Most of the ‘boat people’ were women according to the Reuters report.

Human traffickers had convinced at least 69 Rohingya to leave the refugee camps in Cox’s Bazar. The camps had been set up in the wake of the Burmese Army’s purge on Rohingya in the Rhakine State following raids in August 2017. 700,000 Rohingya crossed in Bangladesh following the raids causing a refugee crisis along the border between Bangladesh and the Rhakine state of Myanmar.

Rohingya Muslims have been fleeing the region in recent months in attempts to reach Malaysia by boat.

The UNHCR estimated that 25,000 Rohingya have taken boats through the Andaman Sea bound for Thailand, Malaysia and Indonesia since 2015. Many of the Rohingya boat people drown or die during the journeys or are handed over to corrupt officials who sell them on to other traffickers.

Police did not arrest any traffickers.

More than 700,000 Rohingya crossed into Bangladesh in 2017 fleeing an army crackdown in Myanmar’s Rakhine state, according to U.N. agencies.