THALANG: Police arrested a young drunk who ordered a feast of food and drinks at a sing-song joint in Tambon Srisoonthorn and then couldn’t pay the bill. Upon questioning, the man admitted to police that he had done this before. Forty-five times. News of the penniless party guy reached Thalang Police at about 1:30 am on February 27, when a young waitress at Chief Café called to report the man. She said he had been at the nightspot for hours: drinking up a storm, enjoying the food, chatting up the sing-song girls and freely – quite literally in this case – buying them garlands of plastic flowers, the currency of affection in such establishments. The party ended as the place began to clear out around closing time and the man was presented with a bill for a whopping 5,770 baht. When Thalang Police arrived, led by Pol Capt Jaran Boonsopab, they found the man, 24-year-old Nakhon Sri Thammarat native Tawee Na Suphan, sitting by himself at the only table still set up in the otherwise empty nightclub. He was drunk. Officers took him and his unpaid bill to Thalang Police Station, where Tawee explained that he simply had no money to pay. He said that he worked as a driver of a cement delivery truck and that his work took him all over the country. “I have done the same thing in many other provinces all over the country – Ratchaburi, Kanchanaburi, Suphan Buri, Phang Nga, Krabi and Phuket. Each time it ends the same – I get arrested,” he said. As he had done so many time before, Tawee pleaded guilty to fraud. It was not reported what penalty he was subjected to.

The hazards of rescue work 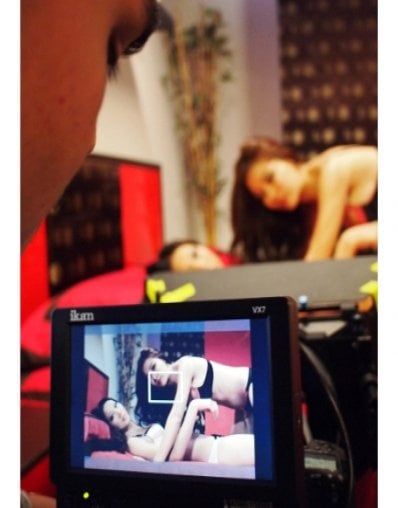 A tale of vegetables and aliens