BANGKOK: The coach of the Afghan judo squad attending the Asian Martial Arts Games in the Thai capital was robbed of hundreds of thousands of baht after falling for a ladyboy he met in the notorious Nana Plaza adult entertainment complex.

Assaladee Sakala, 43, told police he and his team checked into the Grand Ayudhaya Hotel Bangkok in the Ratchada area and went looking for some female company.

He said he made some new ‘female’ friends and took one of them back to his hotel room.

He poured two beers and left the room briefly to talk to a team mate.

When he returned, Mr Sakala and his ‘girlfriend’ drank the beer at which point he started to feel sleepy.

The next thing he knew, it was 2pm the following day and his companion had vanished, along with all his valuables.

Mr Sakala told police the ‘woman’ had stolen $US5,000 and 1,500 euros in cash, a gold ring, a gold wrist watch, a digital camera, and a digital voice recorder worth a combined total of more than 300,000 baht.

Mr Sakala said he had no idea his ‘lady friend’ was actually a man.

An arrest warrant has been issued for Mr Phongphichit.

Mr Sakala was the second high-profile foreign victim to be drugged and robbed by a ladyboy in less than a month.

Last month, a Lieutenant Commander from the Australian navy reportedly lost a laptop belonging to the Department of Defence after being drugged and robbed by a ladyboy he met in Nana Plaza.

It is not known what steps the Australian government has taken to stop the security breach from resulting in a ‘Down Under’ invasion by Thai ladyboys. 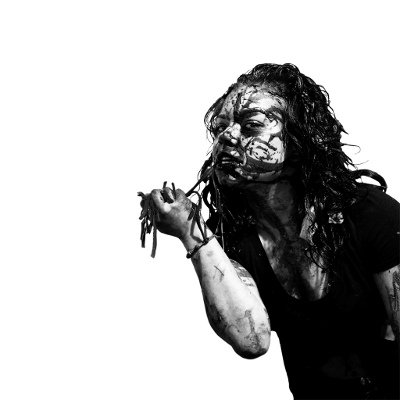