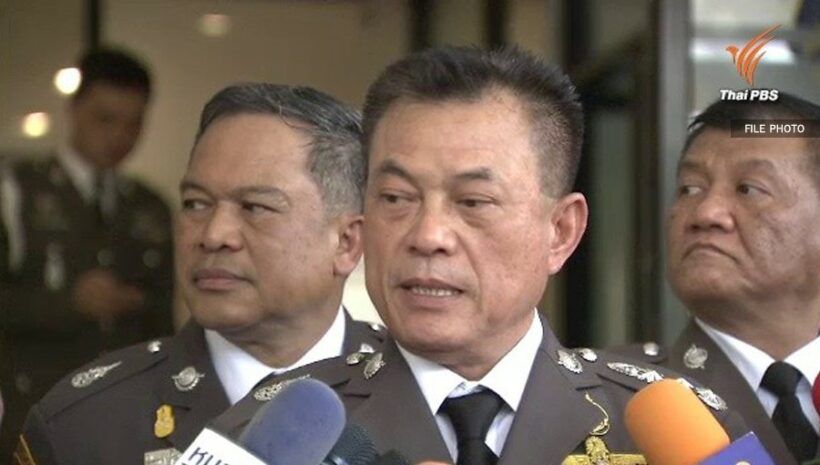 The Police from the Crime Suppression and Technology Crime Suppression divisions are embarking on a nationwide clampdown on mediums, clairvoyants and fortune-tellers. they’re especially concerned about those who claim they have connections with members of Thailand’s royal family.

The Central Investigation Bureau commissioner say that most mediums are engaging in activities to fool the gullible into parting with their hard-earned cash.

He said police are being instructed to first approach the mediums and ask them to stop plying their practice, but if it was discovered that they continue cheating the victims, then legal action would be taken.

In the meantime police are hoping that Thais learn not to believe mediums as the practice of being a medium is ‘un-Buddhist’.

The CIB commissioner says that, in the past few weeks, police had arrested at least three mediums who claimed to have supernatural powers. Bangkok: 13 billion baht of drugs – up in smoke