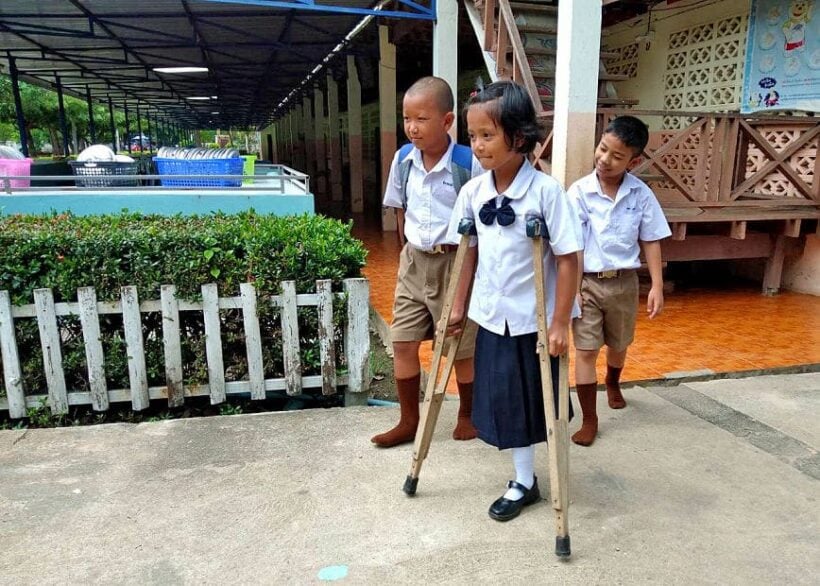 The mother of a young amputee in Phichit, who lost her left leg two years ago because of cancer, is asking for help to get her daughter a prosthetic leg for better mobility.

The mother, Plubpueng Butrnoi, says doctors had to amputate the left leg of her 9 year old daughter Nattaporn two years ago to save her life. Phichit is in central Thailand.

After Nattaporn fell and broke her left leg, doctors diagnosed bone cancer and recommended the amputation as a precaution to help prevent a future reoccurrence of the cancer.

The mother says her daughter made her own decision to amputate, did not give up, and has ever since tried to live her life normally. The family lives in Tambon Ban Noi in Phichit’s Pho Thale district, and the girl is now studying in the fourth grade of Ban Noi School.

Pranee Puengchai, one of the girl’s teachers, says the girl is a good student and has remained active despite the amputation. The mother says the girl must see doctors regularly and needs a new crutch.

Since the family is poor, the mother says she would welcome assistance for the medical expenses, a new crutch and perhaps a prosthetic leg for the girl. 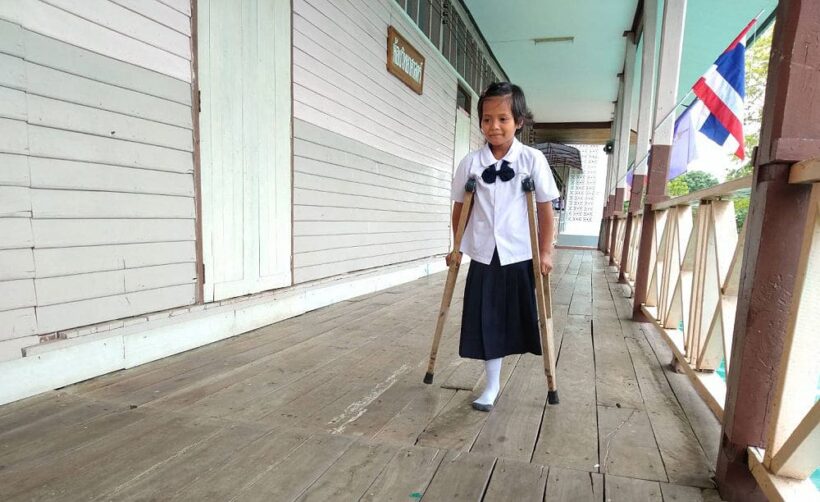 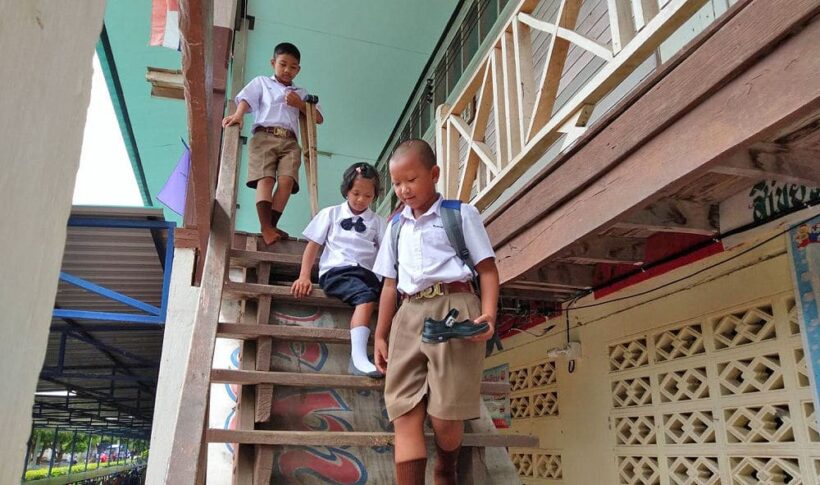 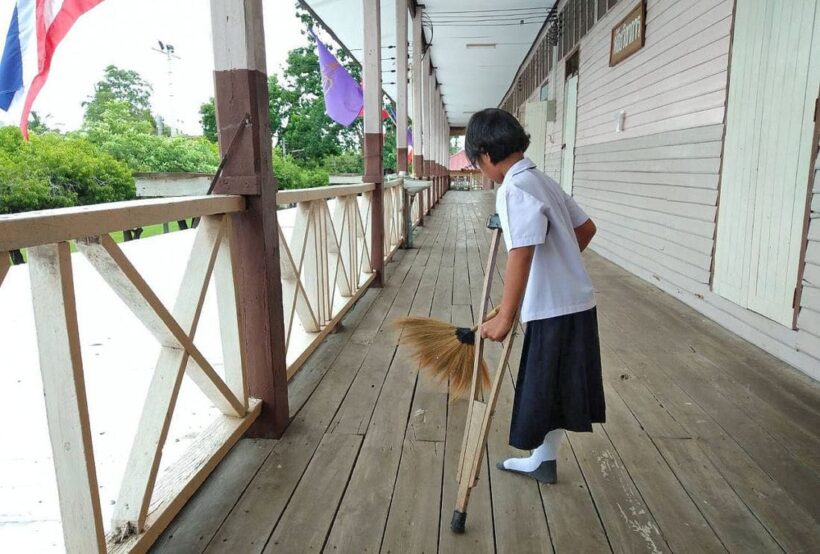