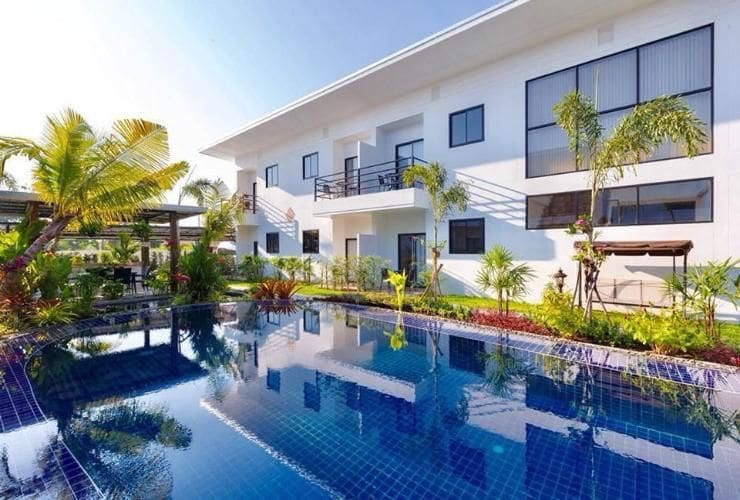 Sunshine International, Thailand’s leading brand of retirement residences says that their project which was due to be constructed near Chiang Mai’s city centre has now been cancelled.

Sunshine International, a retirement property that included around the clock medical facilities, on site doctors and nurses, and state of the art facilities, was due to be built on a five rai site in central Chiang Mai.

But ThaiVisa reports that the company says, due to the problems the city is experiencing with poor air quality, smog and pollution, it has been forced to cancel the Sunshine International Retirement Residences project.

Andrew Stocks of Sunshine International said they had an increase in people contacting them saying they have been forced to leave Chiang Mai because of the smog.

He said that due to the negative impact the project is currently not viable.

Andrew said his company will now focus on its other retirement projects located in Hua Hin, as well as a soon to be announced project in Phuket. He said Sunshine International would consider returning to Chiang Mai again if the smog situation improved.

Andrew called on the authorities to step in to help protect the livelihoods of local people who rely on income generated by the tourism industry in the region.

Central and north swelter with threats of summer storms

New fires in the North likely to be arson – Army