A Singapore mum is behind bars after she was found guilty of stabbing her teen daughter over her sex life. According to Channel News Asia, the woman is remaining unnamed to protect her daughter’s identity. The woman pled guilty to one count of voluntarily causing hurt by an instrument likely to cause death. She used a knife to stab her 15 year old daughter in the thigh after finding out details of her sex life.

She then stabbed her younger daughter in her right thigh, causing her to bleed heavily. The younger daughter tried to stop her mother and was also cut on her arm in the process. She tied a shirt around her leg to stop the bleeding and her mother then told her to clean up the blood on the floor. The victim then went to her older sister’s room to escape the violence.

Her mother kept threatening to stab her and then hit her with a metal ladle. Neighbours called the police after hearing the unsettling noise from the home. When police arrived, the mum told her daughter to hide inside the toilet, while telling the police there was nothing wrong. The older daughter also told police nothing was amiss as she apparently was used to the abuse at the hands of her mum.

When the police left, the mother resumed attacking her younger daughter with a small electric fan and floorball sticks. Afterwards, the mum told her older daughter to attend to her younger sister’s wounds, but the bleeding could not be stopped. The mum called the police at 3.22 am, and her youngest daughter was taken to the hospital. She underwent surgery and was transferred to another hospital as a temporary residence of safety and was placed under the care of her aunt.

The mother was sentenced to 14 months in jail after admitting she stabbed her daughter. She told the court she was upset that her daughter was going out so frequently and decided to stab her so she could not go out anymore. She said she hurt her daughter after finding out about her sex life.

“You have a relationship with your daughters which needs healing. You have a relationship with alcohol that needs to be corrected, and it is good that you have come to court with people who care about your future. You should concentrate on this part while you are serving your sentence. Please use this period as a period of healing, so that you come out a better person.”

Upon hearing the judge’s words, the woman said she felt sick and squatted briefly while he spoke. The judge said that although it was her first offence, it was a serious offence.

socal
Honor culture. Maybe they were Islamic. Gotta defend the honor of the family somehow. Usually the men are supposed to do the enforcement though.

Where to get plus-size clothes in Bangkok 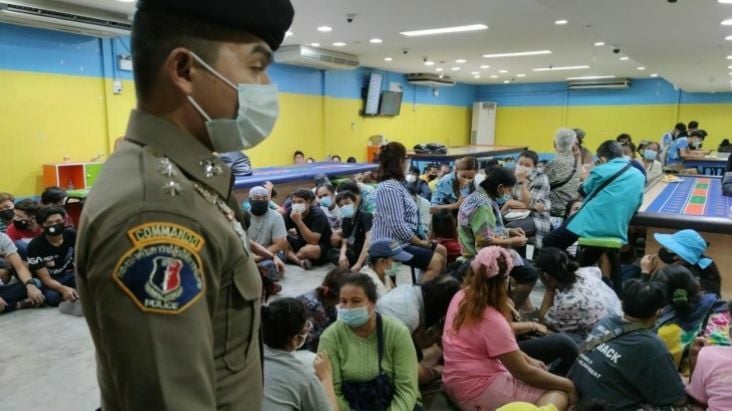 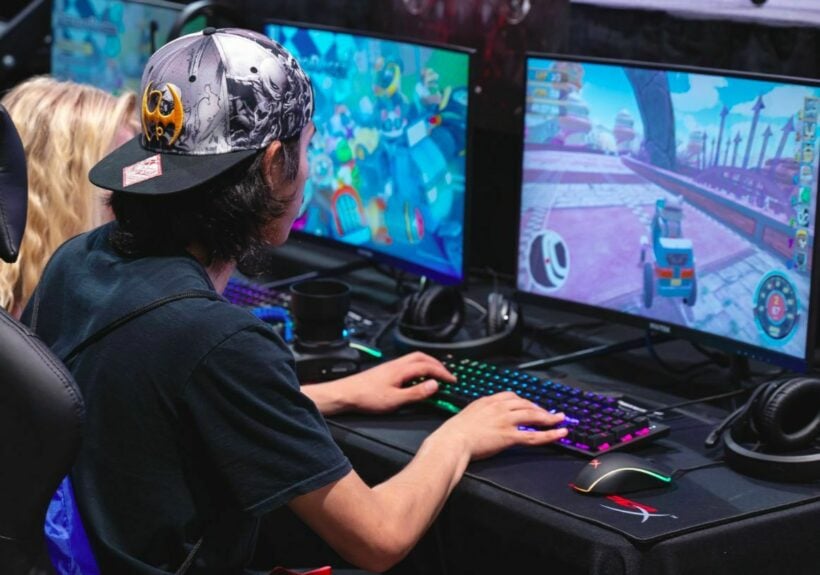 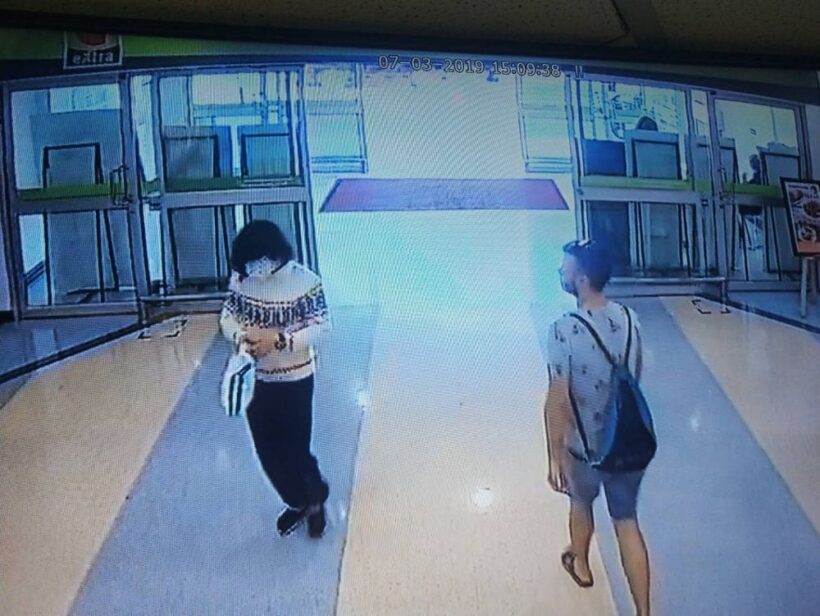 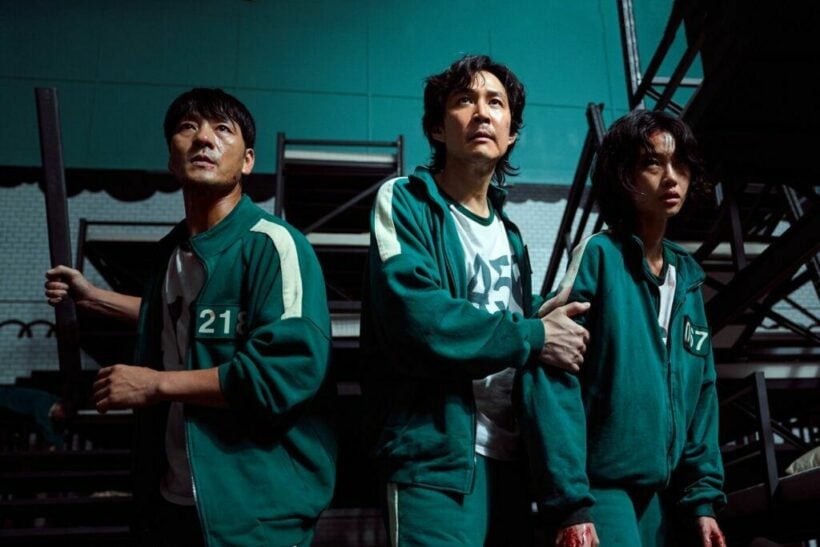