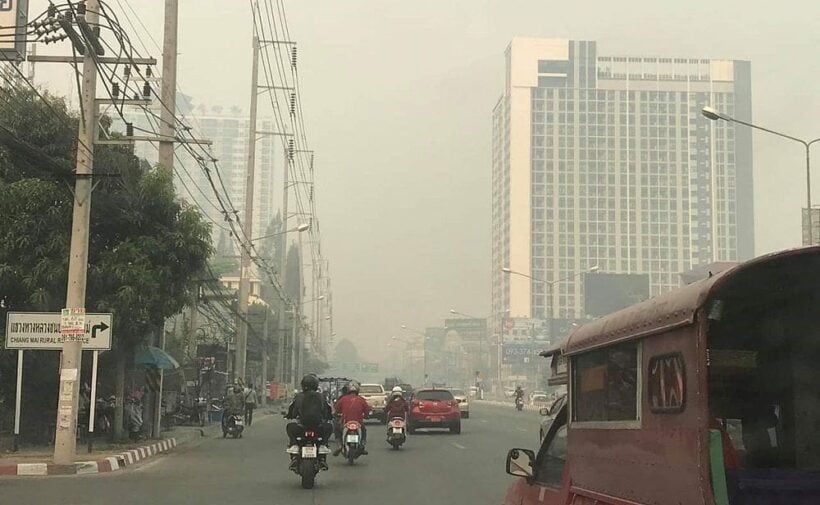 An academic is calling on the government to declare a state of emergency as Chiang Mai and most Northern Provinces face ‘disastrous’ levels of PM2.5 smog and smoke haze.

Citizen in the North are being advised to stay inside air conditioned buildings and avoid all outdoor activities, as some areas of Chiang Mai recorded PM2.5 levels reaching higher than 700 micrograms per cubic metre of air this morning.

Witsanu Attavanich, a lecturer at Kasetsart University, said that with such deadly levels of PM2.5 pollution in the air over 500 micrograms, it is far beyond the capacity of the local authorities to cope with the situation and the central government needs to step in now and declare a state of emergency.

“Such a disastrous level of PM2.5 is probably the highest level ever recorded in Thailand,” Witsanu said.

“No need to consider the level of threat from such dangerously hazardous air pollution on our health, as breathing in only 100 micrograms of PM2.5 is considered to be very harmful to the health of healthy persons.” 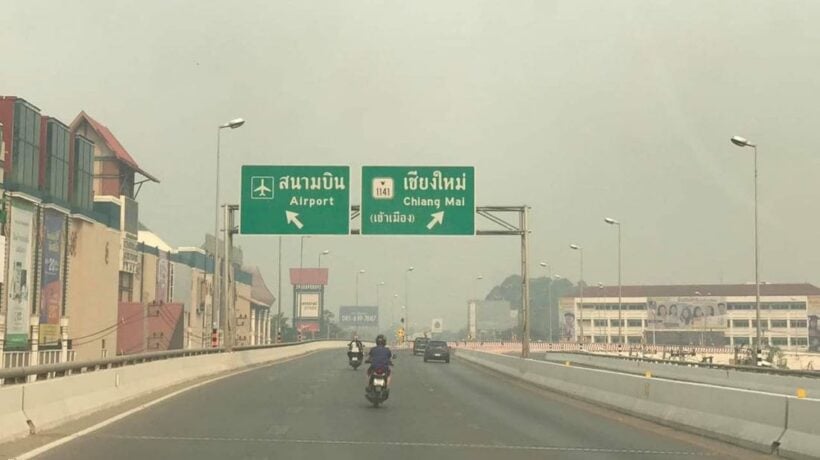 Earlier on January, all schools in Bangkok were temporarily shut down when the PM2.5 level was around 70 to 120 micrograms. But, so far, except for the preparation of safe zones in Chiang Mai city centre, no such emergency procedure has been ordered by Chiang Mai Provincial Authority.

Chiang Mai University’s Research Institute for Health Sciences director Professor Kwanchai Suparatpinyo said the situation was critical. He cited the worsening haze from the many forest fires that ravaged Chiang Mai and the northern region while the trans-border smoke from neighbouring countries were also a factor.

He urged people to stay indoors and refrain from all outdoor activity – especially small children, elderly persons and pregnant women as well as those with chronic ailments such as allergies and heart disease.

Some of the reading stations around Chiang Mai are reading well into the ‘Hazardous’ level today.