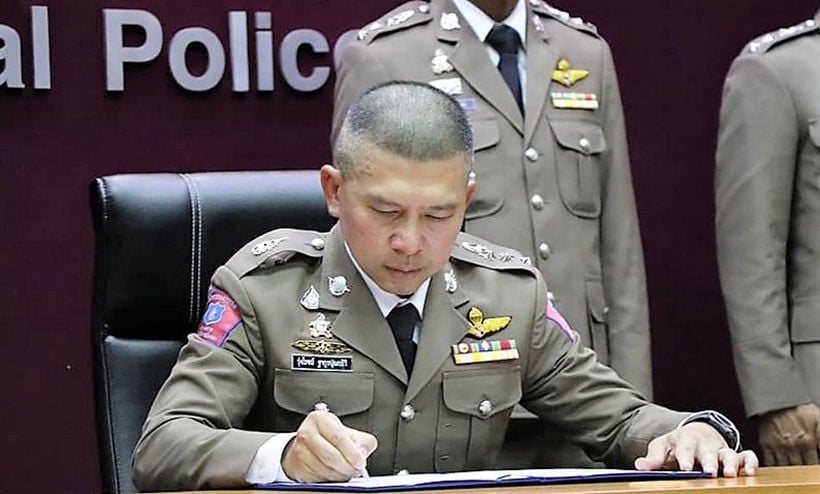 Phuket police and officials from the health department are trying to track down a group of people they believe to be potential carriers of the Covid-19 virus. The group had been asked to self-quarantine, but it’s now believed they continued to meet people outside their homes and defied the direct orders of health officials.

Phuket has the highest rate of infection in Thailand, per capita, despite the nightly curfew and the introduction of restrictions on movement between tambons (sub-districts) . Today, the province recorded another new case and one more death. The total number of cases identified in Phuket now stands at 207.

Provincial chief of police, Rungrote Thakurapunyasiri, says the group that had been asked to self-quarantine lied about their whereabouts and continued to leave their homes. The chief has slammed the lack of honesty, accusing the group of potentially spreading the virus further through their actions.

“Even though they were advised to self-isolate at home for 14 days, their lack of honesty could worsen the situation. They could have easily spread the virus to unsuspecting people. The total lack of honesty also needs to be addressed as quickly as possible. “

It’s understood that 30 police officers are working alongside health authorities in the province to hunt down those who have escaped quarantine, as well as tracing all those they may have been in contact with.

“They are trained to use the principles of investigation. They know how to make these suspects tell the truth and get information from them quickly.”