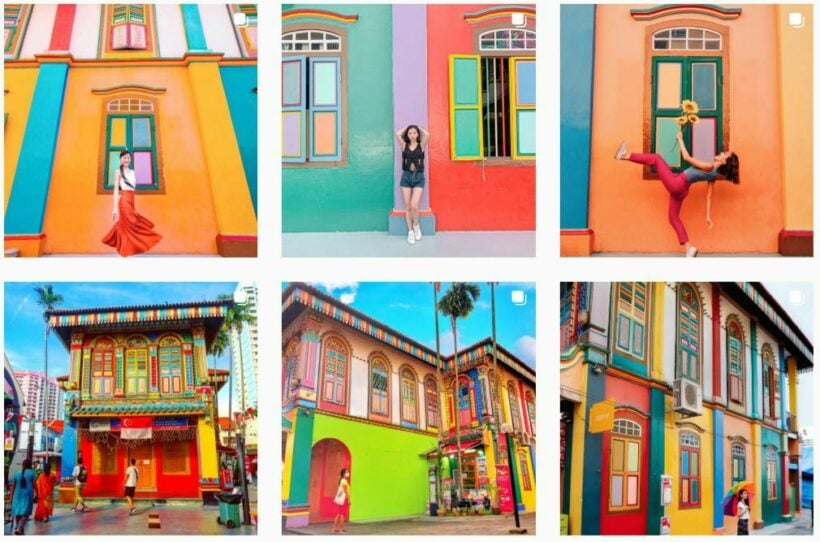 If you’re in Singapore, get out your camera. The Southeast Asian country was just named the most “Instagrammable” place in the world by the England-based publication Big 7 Travel. The publication noted its annual hashtag tally, which is now in its fourth year, that Singapore has many photographable spots “from the renowned Supertree Grove at Gardens by the Bay to the vivid kaleidoscope of street art via Haji Lane.”

In addition to permanent gems, since Singapore is one of Asia’s art hubs, there’s almost always a unique exhibit going on, perfect for those “wow” pics. The publication also made its list of recommendations for visitors who are visiting Singapore to take a trip down Koon Seng Road in the Joo Chiat neighbourhood, which is famed for its colourful buildings, and visit the former House of Tan Teng Niah.

The winners, according to Big 7 Travel, were determined by a scoring methodology that looked at the number of hashtags per destination, sample poll results from the publication’s 1.5 million audience and editorial feedback from around the world.

There were a total of 50 destinations on the list that were ranked according to their visual appeal and social media popularity. Boracay, Philippines, followed in second, followed by Oahu, Hawaii, in third. Paris, Istanbul, Turkey, and Dublin, Ireland were among the other cities on the list. Last year, Japan took first place, and Sydney topped the list in 2019 and 2020.