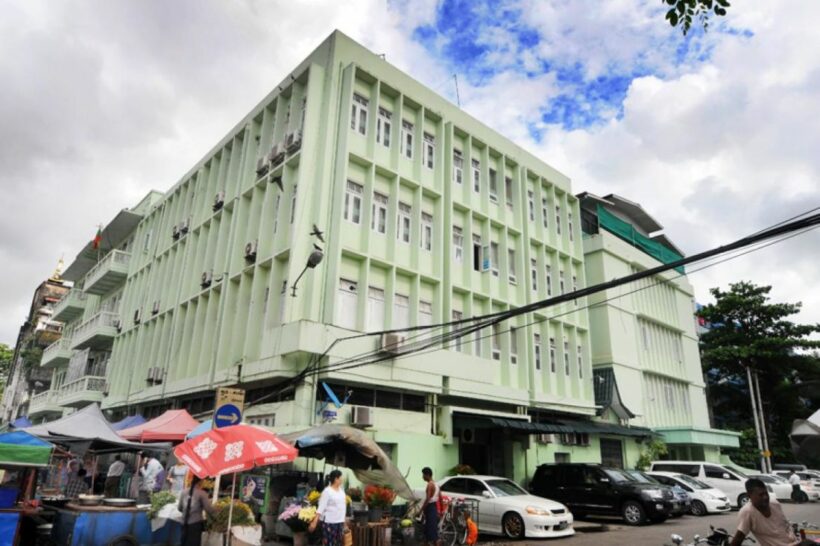 UN investigators have slammed the Myanmar Government saying that tougher sanctions are needed against the country’s wealthy and powerful military officials as their web of economic interests has generated a fortune that helps fund atrocities.

The report follows a US travel ban on Myanmar’s army chief last month, the strongest censure yet from a Western power over the 2017 Rohingya crackdown.

They are urging the international community to sever links with the armed forces’ “dizzying economic holdings”. The report claims that their fortunes “dwarf those of any other civilian company in Myanmar”.

Marzuki Darusman, the Chair of the fact-finding mission, says that cutting ties will “impair the army’s ability to carry out military operations without oversight and thus reduce violations of human rights.”

Last year the same team called for Myanmar’s senior army generals to be prosecuted for genocide. This follows the 2017 crackdown in the Rhakine State forcing some 740,000 Rohingya Muslims north, over the border into Bangladesh.

Many remain there is make-shift refugee camps refusing to return despite assurances from the Burmese government.

The UN report claims that, in addition to extensive local business partnerships, at least 15 foreign companies have joint ventures with the Myanmar Army (aka. Tatmadaw) while 44 others have some form of commercial ties.

Two main military-owned conglomerates, according to the report, Myanmar Economic Holdings and Myanmar Economic Corporation, as well as numerous subsidiaries have interests in everything from lucrative ruby and jade mining, property and tourism. The army also controls two large banks.

The UN probe argued the army’s “business empire” allows it to evade accountability and oversight.

The 111 page report, to be launched in Jakarta this week, also details dozens of private companies donating more than US$10 million to the Burmese military during their operations against the Rohingya.

The report demands criminal investigations into these companies and urges for a complete ban on arms sales to Myanmar.

A spokesman for Myanmar’s military said he was unable to comment, according to a report with AFP.

Dams, politics and greed are killing the mighty Mekong River