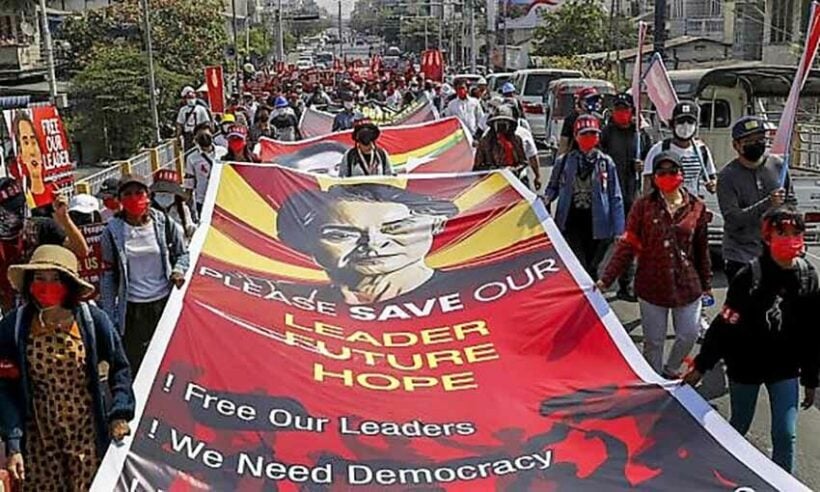 The “True News” social media page operated by the Burmese military has been shut down by Facebook, with the tech giant accusing it of inciting violence. Thai PBS World reports that the page was shut down yesterday as the authorities in Myanmar ramp up the violent response to citizens protesting the forced removal of leader Aung San Suu Kyi. The authorities continue to crack down on those protesting the coup and calling for the military to surrender power.

Suu Kyi is currently in custody alongside several members of her administration since February 1, when the army seized power in a bloodless coup. For its part, the military is insisting the power grab was lawful, claiming on its now-defunct Facebook page that Suu Kyi’s victory in November was the result of a fraudulent election. There have been a number of large protests in major Burmese cities since Suu Kyi’s removal. On Saturday, 2 people were killed when the army fired at protesters in the city of Mandalay. There have also been reports of nightly internet blackouts and authorities have banned several social media platforms.

For its part, Facebook says it has removed the Tatmadaw True News Information Team page for “repeated violations of our Community Standards prohibiting incitement of violence and coordinating harm”. It has removed hundreds of similar Burmese army pages in recent years, including content targeting the Rohingya Muslim population. Around 750,000 stateless Rohingya Muslims are living as refugees in Bangladesh after fleeing a 2017 military crackdown.

A year later, Facebook banned the Burmese junta leader Min Aung Hlaing, along with other senior army figures after a United Nations recommendation that they be charged with genocide following the massacre of countless Rohingya Muslims. Facebook has also banned the pages of insurgent groups fighting the Burmese military, as well as those run by Buddhist monks accused of provoking anti-Muslim violence.