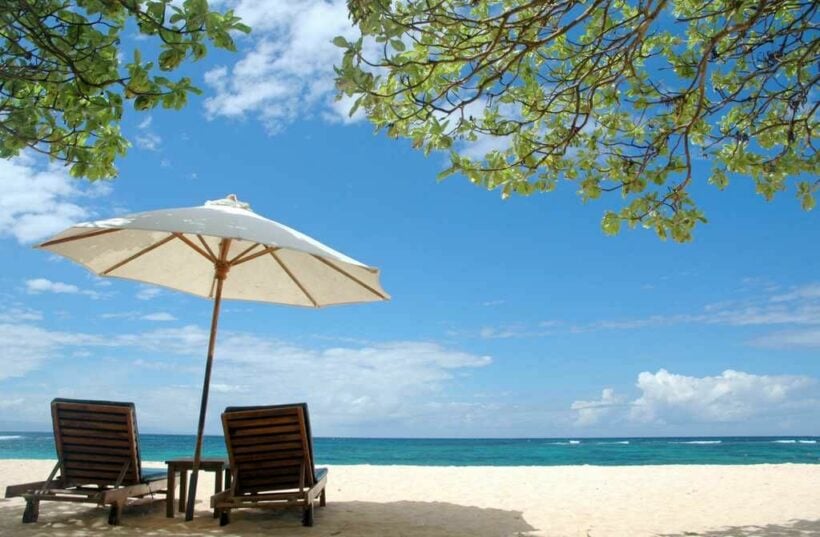 Fully vaxxed and dreaming of white beaches? Starting from today, Indonesia welcomes you with a reduced quarantine of 5 days. You might even be able to book a direct flight to Bali this month, if you’re traveling from select countries. For those with a single jab, the duration of quarantine is reduced from 10 to 7 days.

Ministry of Coordinating Maritime Affairs and Investment announced on Monday its decision to cut the quarantine time based on the 3 day incubation period of Omicron, currently the dominant variant in the country, as it hopes to kickstart a suffocated tourism industry, particularly on the island of Bali. The beloved tropical island paradise saw a record low of just 45 international tourists in 2021, down from millions in previous years.

Throughout the pandemic, Indonesia has required a strict 10 day quarantine for all international travellers, regardless of vaccination status, in addition to a $300 business visa and special Covid insurance. Last year the island of Bali remained closed for much of the year while its airport was shut down from January to October. It reopened for tourism from select countries in October, including international flights, but saw only domestic flights, mostly from Jakarta.

Indonesia’s closed borders and harsh travel restrictions effectively shut down its tourism industry, which normally accounts for more than half of the county’s GDP. Last year, Bali saw only more than a few dozen intrepid travellers between January and October last year. All 45 of them arrived on private yachts, the CNN reported. Traditionally, the tropical island paradise’s economy has relied on tourism, welcoming 1.6 million foreign tourists in 2020, already significant decline after a pre-pandemic wave of 6.2 million tourists in 2019.

Indonesia’s ease of quarantine restrictions follows similar moves from neighboring countries across Southeast Asia, which have been making bold moves to reopen their borders since last year — with varying success. Bali welcomed its first direct flight on Thursday, with exactly six tourists from Tokyo.

Singapore Airlines plans to resume direct flights to Bali in mid-February, as a travel bubble between the two nations looks to increase tourism both ways. Meanwhile, Thailand is planning similar travel bubbles with its own border buddies, as Southeast Asian countries band together to declare Covid-19 endemic and end the prolonged state of pandemic-induced travel depression in 2022.

LandOfSmiles
46 minutes ago, Artemis080 said: And, right about then, Thailand didn't seem quite such a bad deal 🤣 Right! Maybe some of the chronic complainers around here will begin to appreciate what they've got.

Poolie
9 minutes ago, LandOfSmiles said: Right! Maybe some of the chronic complainers around here will begin to appreciate what they've got. Nah, they're labelled 'chronic' for a reason. 😃
HiuMak
Minus points
Cathat
Until people can just jump on flights when they please with no extra formalities/expense involved as they have been used to pre crisis numbers will remain small. not many people will put up with all this extra hassle for a…

DoUKnowWhoIAm
On 2/4/2022 at 2:20 PM, Thaiger said: kickstart a suffocated tourism 5 days quarantine is to literally strangle the tourism.

Vietnam plans for full reopening in March or April, PM pushes for preparations