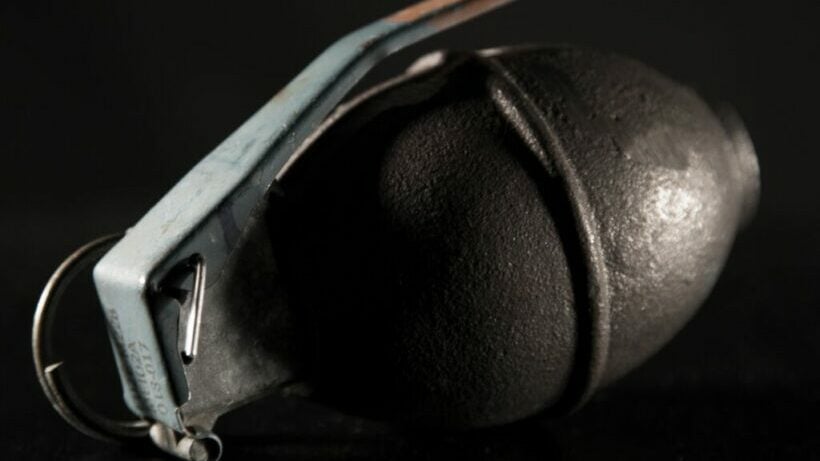 A ranger was killed last night during a grenade assault on his station in Pattani, a Deep South Thai province near the Malaysian border, a region that frequently witnesses violent episodes owing to the ongoing religious separatist insurgency.

The assailants had thrown 3 hand grenades just before 7:30pm at the security booth that Chanachai Yodthong was stationed at. Chanachai died on the way to the Panare Hospital. Also at the booth was Sgt Wisitsak Thienkaeo, who sustained damage to his hearing and chest pain from the attack.

Last month, the Thaiger wrote that a suspected insurgent who was wanted for murder was killed by security forces in Pattani. The month before that, a bomb attack injured 5 police officers who were in their truck at the time of the attack.