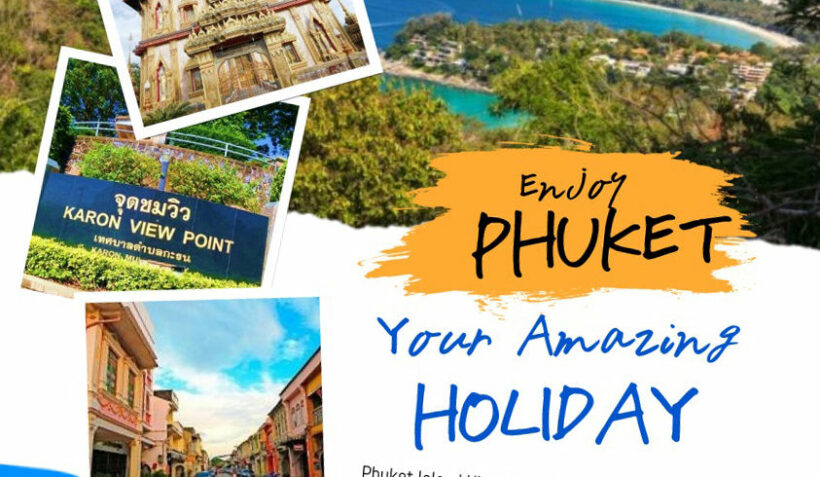 A report released by the local Prince of Songkla University reveals some disturbing trends for the once-booming tropical paradise. Chayanon Phucharoen, the university’s associate dean of research and graduate study says that Phuket’s economy is undergoing a transformation. He blames the strong Thai baht and says digital disruption is funnelling tourist services and income toward online platforms controlled by outsiders, instead of the income going into local pockets.

Strong competition by the many new hotels and accommodation-sharing apps is pushing down prices across the island. Most of the new hotel rooms and tour destinations over the past five years are outside of the traditional favourite, Patong.

Chayanon cited a survey by the Bank of Thailand showing a drop in the number of Phuket tourism operators, despite rising arrivals. The last two decades have seen an average growth in tourism numbers but this year the numbers have cooled off with a growth of only 4% and a swing in tourist demographics and preferred areas of the island to visit.

One of the biggest losers is Patong where the popular party town has been slow to adapt to the changing tourist mix. The report says that tourists are now sick of being ripped off by tuk tuks, touts and scams.

“Phuket needs to to create new tourism experiences instead of relying on its reputation for ‘sea, sand and sun. The sector can be improved in many ways, such as offering new experiences like cultural activities.”

“This would not only increase tourist numbers but also better disperse tourists, and tourism revenue, throughout the island.”

Baby dumped on the steps of a bank in Rawai, Phuket