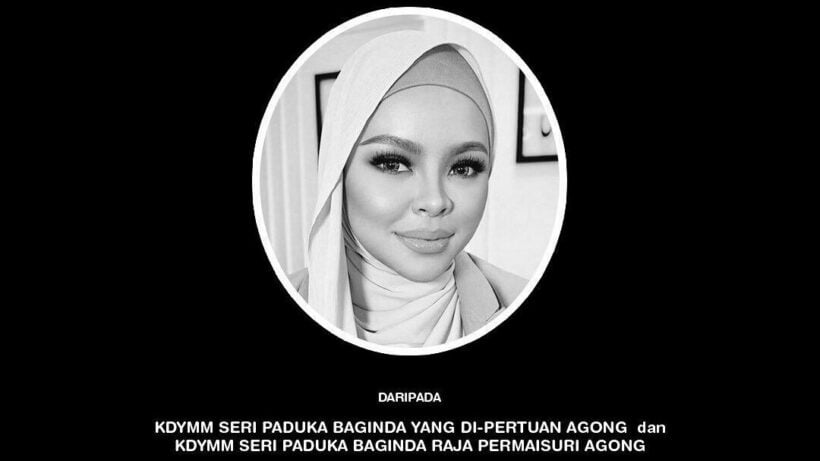 Yesterday, the popular Malaysian singer, Siti Sarah Raisuddin, died from Covid. Just days prior, the singer had given birth to her 4th child, Ayash Affan.

Siti Sarah had previously experienced low oxygen levels and had to be put in a medically induced coma to help deliver her baby. The baby was delivered safely, however, the mother never got to hold her newborn. The Singer was 37 years old at the time of her death.

Reportedly, the whole family had previously contracted Covid from a domestic worker.

The singer’s death caused shockwaves throughout Malaysia that reached all the way to the monarchy as the king and queen released a statement on Facebook expressing their condolences to Siti Sarah’s family.

Malaysia is currently in the midst of easting reactions despite the fact that Covid is still ravaging the country.

HolyCowCm
Covid -19. The gift that has no boundaries and keep on giving. Sorry to hear of anyone passing away to it. Only consolation is she went easily without feeling it since in an induced coma.

KaptainRob
Sad to see a talented and beautiful young mother pass away.
GunnerTerry
'Malaysia is currently in the midst of 'easting reactions' despite the fact that Covid is still ravaging the country.' .........................  Tragic story and my condolences to her family, but I wish reports could be more professional and the editors take…