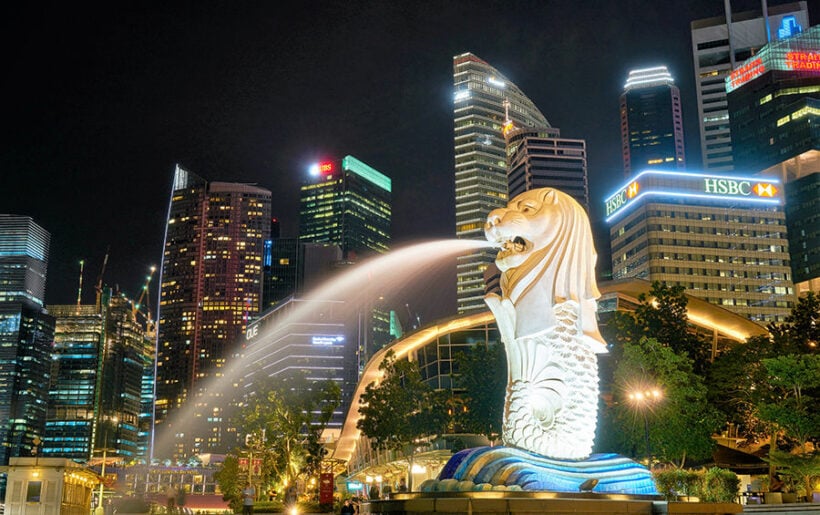 A prisoner in Singapore has been sentenced to death via a Zoom video call, the first time the city state has delivered capital punishment remotely.

Thai PBS World reports that 37 year old Malaysian citizen Punithan Genasan was handed the death penalty as punishment for a 2011 heroin smuggling operation. Like Thailand, Singapore operates a zero-tolerance policy for drug trafficking offences. The criminal trial was conducted remotely as a result of ongoing restrictions in Singapore’s fight against the Covid-19 pandemic. But unlike Thailand, Singaporean authorities do carry out capital punishment sentences much more frequently.

The city-state had the second highest per-capita execution rate in the world between 1994 and 1998. In 2018, 13 people were executed and in 2019 another 4 people, 2 of them related to drugs cases. Execution is carried out in Singapore by long-drop hanging.

However, Phil Robertson from the Asia division of Human Rights Watch has criticised the use of video-conferencing to communicate such decisions.

“Singapore’s use of the death penalty is inherently cruel and inhumane, and the use of remote technology like Zoom to sentence a man to death makes it even more so.”

For his part, the defendant’s lawyer, Peter Fernando, says use of the technology was acceptable as it was only conveying the judge’s verdict and not being used to present legal arguments. However, he adds that his client is considering an appeal.

So far, there has been no comment from technology giant Zoom, whose video-conferencing platform has garnered millions of new users thanks to restrictions imposed as a result of the Covid-19 pandemic.