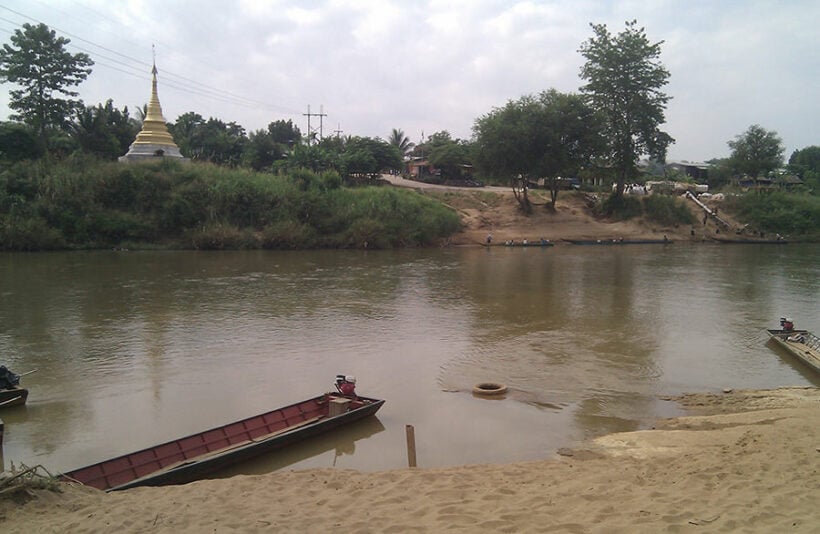 The Moei River between the Thai and Burmese borders - PHOTO: Manop / Wikipedia

Immigration police in the northern province of Tak have arrested 30 Burmese migrants, along with the Thai driver who tried to drive them back into the Kingdom illegally. Police chief Sompong Chingduang says the Burmese nationals crossed the border via the Moei River and were then picked up by a Thai man, named only as Chinathip. He is accused of hiding them in a truck and attempting to drive them to an agreed drop-off point in Tak.

“Immigration Police in Tak province stopped a suspicious pickup truck at 10.15pm on Wednesday, on the Tha Song Yang to Mae Sariang Road, in Tha Song Yang district. There were 16 Burmese migrants on board, and none of them had proper documentation. The driver, 25 year old Chinathip, a local of Tak province, reportedly confessed that he was paid by an agency to pick up the migrants who had crossed the Moei River and were hiding in a house near the river bank and then drop them off in inner Tak.” 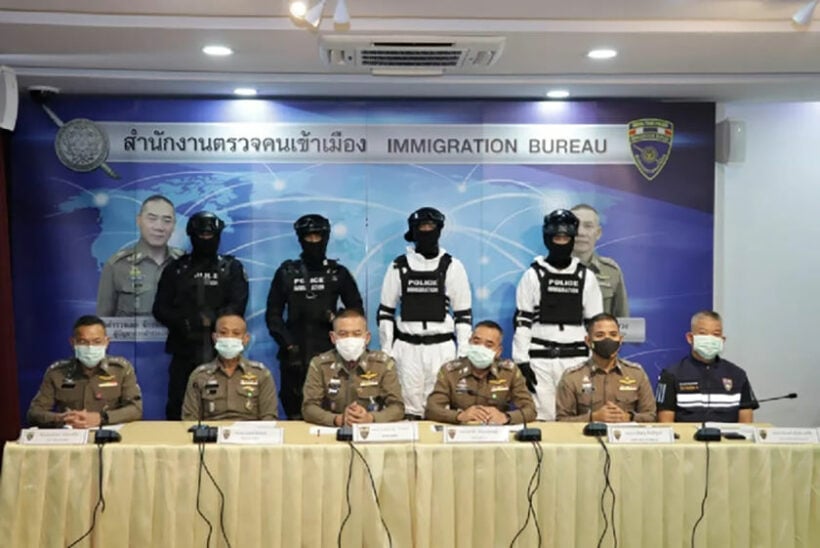 Following the arrest of the 16 migrants and their driver, police raided the house where they’d been hiding and found a further 14 Burmese nationals awaiting pick-up. Chinathip has been charged with assisting undocumented migrants to enter the country illegally and concealing them from officials. The 30 Burmese have been charged with entering the Kingdom illegally and violating provincial regulations on the spread of the Covid-19 virus. Police are also continuing their investigation to identify the people behind the agency that paid Chinathip.

The latest arrests come as Thailand tries to clamp down on illegal migrants, as a spike in Covid-19 cases in Myanmar fuels fears the disease could be brought into Thailand by those entering illegally and foregoing health checks and quarantine. Thailand has a long, shared and ‘leaky’ border with Myanmar, running from the Chiang Rai area in the north to Ranong in the south.