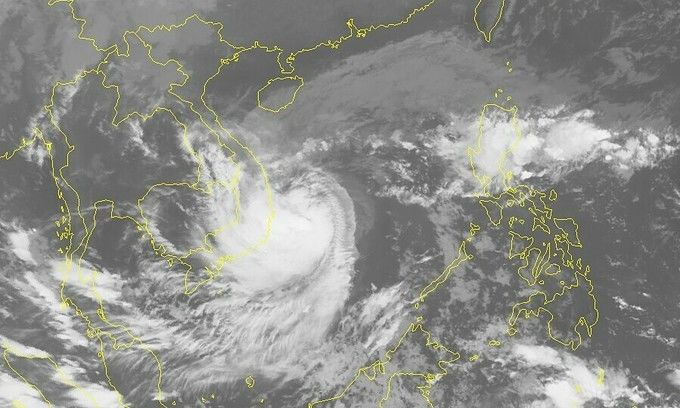 “Vietnam Airlines and Jetstar Pacific have cancelled or delayed a number of domestic flights that criss cross the affected region.”

Tropical storm Nakri has now crossed Vietnam’s coast around Binh Dinh to Khanh Hoa provinces. The slow-moving system is weakening as it moves north west. The storm is expected to further weaken into a tropical depression and move further inland into Cambodia. For a time on Friday the storm was up-graded to a Typhoon but has weakened since before making landfall.

Rough seas have been recorded in the South China Sea as Nakri approached, along the coast in the region from Da Nang City to Khanh Hoa Province, with waves of four to seven metres, according to the National Center for Hydro-Meteorological Forecasting.

“Provinces from Thua Thien-Hue to Ninh Thuan and the Central Highlands will get heavy rains until Tuesday, with the precipitation measuring 100-300 mm. Rainfall of 180 mm in 24 hours is considered heavy.”

Flooding and erosion are also expected in the highland areas.

Local authorities have been evacuating up to 100,000 people living in areas vulnerable to flooding and erosion, the Central Steering Committee on Natural Disaster prevention said.

More than 250,000 soldiers, 2,300 vehicles and five rescue vessels have been deployed, the National Committee for Incident, Natural Disaster Response and Search and Rescue and the Ministry of Transport said.

More than one million students of provinces Khanh Hoa, Phu Yen, Binh Dinh and Quang Ngai have been allowed to stay at home today. Vietnam Airlines and Jetstar Pacific have cancelled or delayed a number of domestic flights that criss cross the affected region.

Vietnam is usually hit by up to 10 tropical storms during the southwest monsoon between July and October. There were nine last year.

Keep in contact with The Thaiger by following our Facebook page.
Never miss out on future posts by following The Thaiger.
News Categories:VietnamWeatherWorld
Related Topics:cancelledcoastlineflightshighlandsHoi AnnNa TrangNakristormTropical stormVietnam
Up Next

A restart for resumption of Thai-EU trade talks scheduled 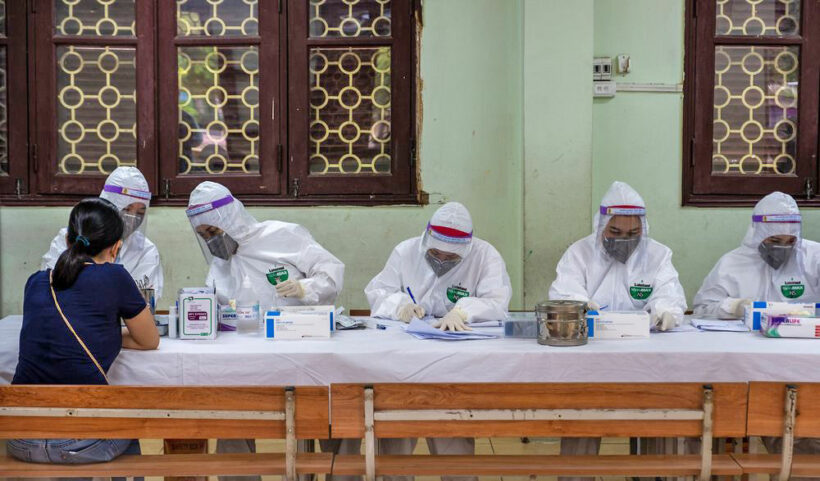 Vietnam’s acting health minister reported 28 new cases of Covid-19 infection yesterday, bringing its total confirmed cases to 670, as well as 2 more deaths from the disease, making the tally 8 deceased Vietnamese. 27 of the new cases were reported in the central city of Da Nang, central Quang Nam province and southern Dong Nai province, among whom 16 cases are reportedly linked to Da Nang Hospital, which is related to several previously confirmed cases. The other case recently returned to the country from abroad and was quarantined upon arrival. The health ministry confirmed the 2 new deaths, noting […] 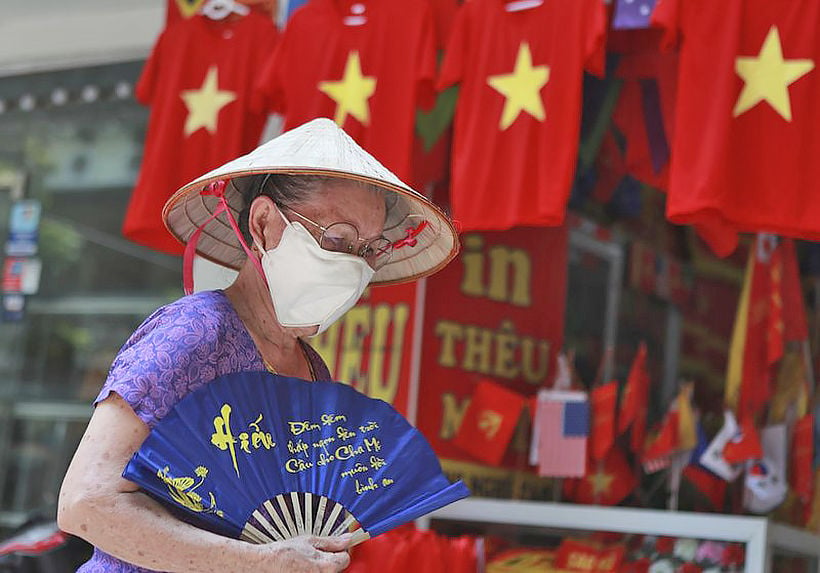 Vietnam announced today that 2 people have now died of Covid-19 complications, just a day after it recorded its first-ever coronavirus death, as it struggles with a renewed outbreak after 99 days without a locally transmitted case. Both patients died in hospital in Da Nang, a hotspot with more than 100 cases in the past week, more than half of them quarantined patients. The Health Ministry says a 61 year old man died on Friday night of septic shock and chronic kidney failure. The first fatality was a 70 year old who was also being treated for a kidney illness. […] 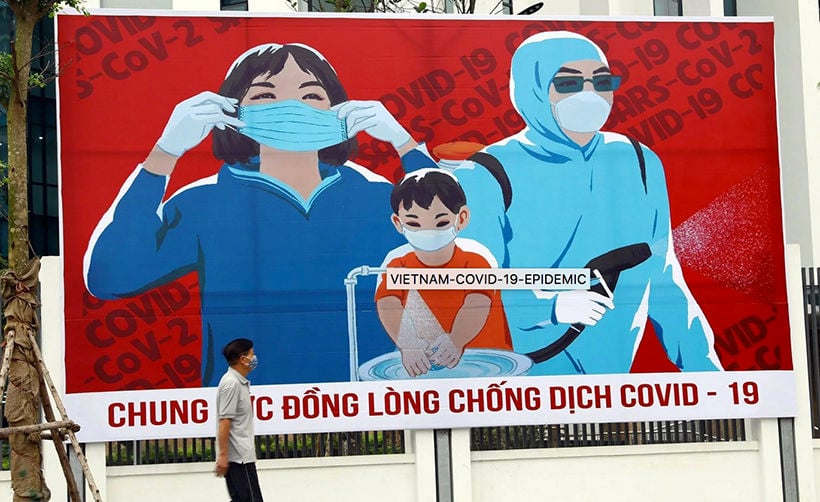 Vietnam, which recorded its first locally transmitted case of Covid-19 since April, has now closed the coastal resort city of Da Nang to tourists after 15 new cases were recorded there over the past 5 days. Tourists cannot enter the city for 14 days and up to 80,000, mostly domestic visitors, are being flown home. Vietnam, along with Thailand, has been hailed as a success story of the pandemic, having acted early to close its borders and enforce quarantine and contact tracing. The country has recorded just over 400 cases but not a single Covid-related death. But in the past 5 […]