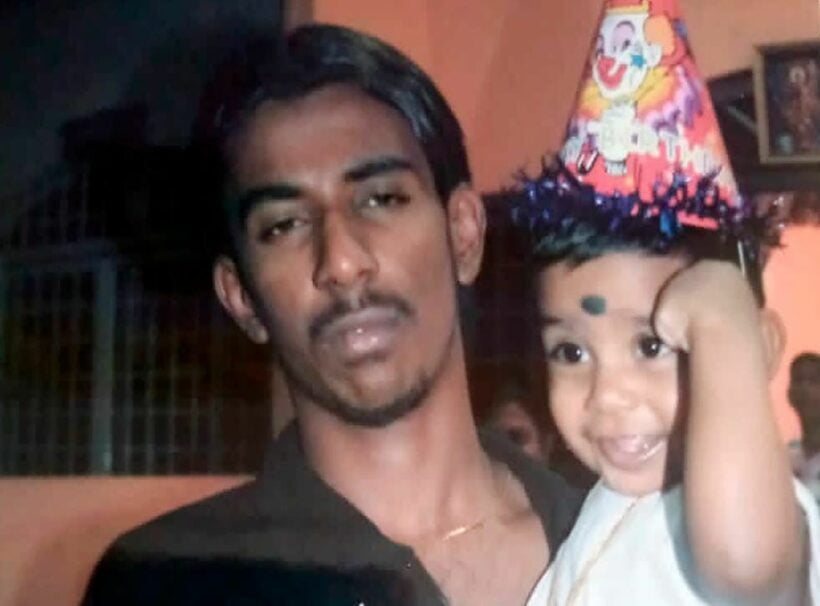 Stock photo via The Independent

A highly-controversial case involving an intellectually disabled, Malaysian drug trafficker has captivated Singapore and the world, as the court has delayed carrying out the death penalty due to Covid-19. Singapore has normally been a society that doesn’t protest the use of the death penalty, but since the drug trafficker, Nagaenthran K. Dharmalingam, has an IQ of just 69, the case has gained widespread attention.

The execution was due to be carried out today, but a last minute appeal has suspended the proceedings based on compassion as the man tested positive for the Covid virus. Activists have been up in arms over the death penalty ruling, and have been protesting at vigils. Now, Justice Andrew Phang Boon Leong, says the execution would be stayed until the Court of Appeal could hear the case after Nagaenthran recovers from the virus.

“If the prisoner has been afflicted with Covid-19 … I think it’s our view that the execution can’t take place anyway.”

Nagaenthran’s lawyer says he was pleasantly surprised that Covid-19 has prevented his client from being executed.  His lawyer’s most recent appeal attempt included making it clear that the man’s mental capacity was that of a minor. But High Court Judge See Kee Oon, dismissed the appeal as well as the assertion that executing a “mentally disabled” person would be in breach of the Singapore Prisons Service’s internal policy.

See also noted that Negaenthran’s IQ was never disputed and the trial judge had found that he didn’t have an intellectual disability. See says that judge ruled that he had borderline intellectual functioning instead. But as the 2 terms are similar, the humanity of executing someone with a low mental capacity has been highly-criticised.

Anti-death penalty activist and journalist Kirsten Han, is one of those who disagrees with the court’s death penalty decision. On Twitter, she says she was relieved about the temporary stay in his execution, “but the absurdity of capital punishment is the state insisting someone of borderline intellectual functioning and cognitive impairment can be executed, then the moment he tests positive for Covid, it’s suddenly about ‘logic, common sense, and humanity.”

Additionally, Nagaenthran’s ethnicity is also a reason for many being upset at his scheduled execution. As he is of Tamil descent, his execution was scheduled just days after the Hindu festival of Deepavali. And, because Covid restrictions have made it difficult and expensive to travel, his family would have a hard time attending the hearing on Tuesday because they would still be in quarantine.

A European Union delegation, local missions of EU member states, Norway, and Switzerland, have all issued a joint statement calling on the Singapore government to commute his sentence to a non-capital punishment. A group of UN human rights experts also appealed on Monday for Singapore to stop the execution, saying that “death sentences must not be carried out on persons with serious psychosocial and intellectual disabilities.” The Malaysia state media agency Bernama also says the Malaysian PM Ismail Sabri Yaakob wrote to his Singapore counterpart and asked for the country to grant Nagaenthran clemency on the grounds of compassion.

Nagaenthran was arrested in April of 2009, when he was 21 years old, for carrying almost 43 kgs of heroin into Singapore. He was convicted in 2010 and was given the death penalty. In 2019, the Court of Appeal dismissed a judicial review of his death sentence penalty. Yesterday’s last-minute appeal will commence as soon as he is recovered from Covid-19, with his lawyer saying the hearing process will take around 5 days.

poohy
On 11/10/2021 at 10:26 AM, gummy said: No it's just a coded message  to mean he will soon be given Thai nationality and deported so that he can be nominated for a ministerial position here 😂 He would qualify on 2…
HiuMak
On 11/10/2021 at 11:17 AM, Shade_Wilder said: Will Singapore forcefully treat and vaccinate him before killing him? If one feels the Death Penalty is justified, why not just leave his Covid untreated and hope for the best (worst)? Why would…
HiuMak
On 11/10/2021 at 4:21 PM, Jason said: Singapore still canes offenders. These are punishments that began with the PrimeMinistership of Lee Kuan Yew.  Look at Michael Fay. Teaches him something he will remember for life.

Pinetree
On 11/12/2021 at 11:50 PM, JohninDubin said: It is used to refer to persons with a sub-70 point IQ. Not so long ago they were labelled as "educationally sub-normal" (ESN) or politicians

JohninDublin
5 hours ago, Pinetree said: or politicians  No. You've got that wrong, The condition that afflicts politicians id "IDD". Intention Deficit Disorder.

Thailand to face Timor in first round of Suzuki Cup

Officials to get tough on people smugglers, use MoUs to bring workers in legally