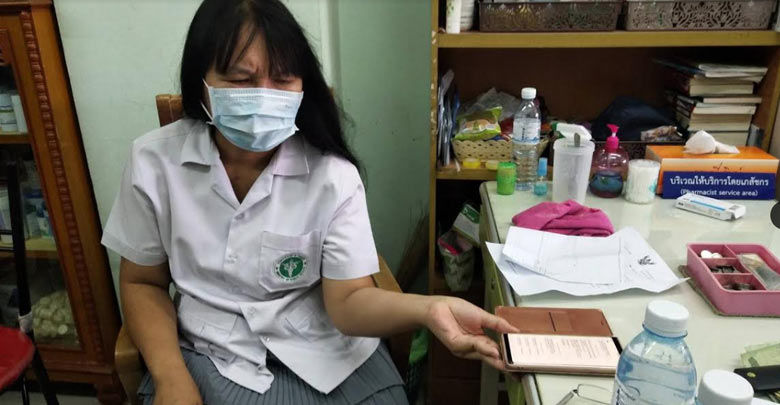 A pharmacist’s phone was hacked. That was bad enough, but then 430,000 baht was taken from her bank account last Friday, only leaving behind 70 baht. It was the woman’s life savings.

The 49 year old woman, ‘Aree’ from Nakhon Ratchasima in the Isan region, got a call from someone posing to be the phone’s service provider, even stating Aree’s ID card number to confirm her identity. They said they needed to give her a new phone number because her’s was accidentally duplicated in the system. They told Aree she would get a text message with a number she needed to call.

After making the call, somehow the money in her account was transferred to an account under the name Suttiporn Yudee. Kasikorn Bank tried to freeze the hacker’s account, but all the money had been withdrawn by the time they were notified of the incident.

A report was filed with the local police and the incident is now being investigated by the Technology Crime Suppression Division.