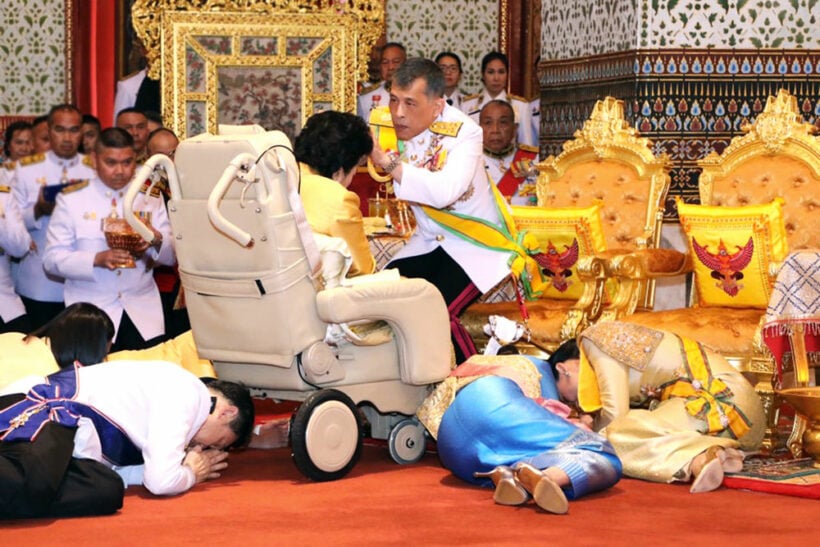 “HM The King’s mother will now be addressed as Her Majesty Queen Sirikit the Queen Mother.”

The late King Bhumibol Adulyadej has a new name signifying he was also the father of a monarch, and that he was a “Maha Raja” or Great King. The current monarch’s mother will henceforth be addressed as Her Majesty Queen Sirikit the Queen Mother.

The King himself presented royal golden plaques bearing their new titles by placing the items before their official portraits in the Amarindra Vinijaya Throne Hall at the Grand Palace yesterday.

In Thailand, royal rank is inherited by birth or bestowed by appointment. Appointments are traditionally formalised by royal plaques bearing the title and by the pouring of ceremonial water.

Although appointments can take place on various occasions, it is common for new kings to grant or revise titles and plaques upon his coronation. At yesterday’s ceremony, Princesses Maha Chakri Sirindhorn and Chulabhorn received their golden plaques in turn from the newly enthroned King.

They knelt before their elder brother as he poured ceremonial water for them and handed them the inscribed plaques. Her Majesty Queen Suthida moved from her chair to sit next to them on the floor.

HRH Princess Somsavali, former consort to the King, was granted a new title and the higher rank of Krom Ma Meun.

Princess Somsavali sat in a wheelchair before the King, with their only daughter HRH Princess Bajrakitiyabha by her side, as she received the ceremonial water, plaque, the Ancient and Auspicious Order of the Nine Gems and a first-class King Rama X Royal Cypher Medal. Queen Suthida again sat on the floor next to Princess Bajrakitiyabha.

Their Royal Highnesses Princess Bajrakitiyabha, Princess Sirivannavari Nariratana and Prince Dipangkorn Rasmijoti received new titles reflecting their status as the children of a king. They were each granted the Most Illustrious Order of the Royal House of Chakri and a Royal Cypher Medal.

Their Royal Highnesses Princess Siribhachudabhorn and Princess Aditayadornkitikhun, daughters of Princess Chulabhorn, received the new title and decorations including the Royal Cypher Medal.

Millions of Thais watched the televised ceremony, enjoying a rare glimpse of loving moments shared by members of the Royal Family. Princess Bajrakitiyabha was seen affectionately hugging her mother. The new titles of the family members have already been promulgated in the Royal Gazette.

At the end of the ceremony, Princess Sirindhorn represented the Royal Family in paying homage to the King by offering candles and flowers.

The King then presented a meal to Holiness Somdet Phra Ariyavongsagatayana, who in turn gave his blessings and delivered a sermon on the 10 Virtues of Kings – namely giving, sacrifice, gentleness, freedom from anger, tolerance, moral conduct, honesty, perseverance, non-violence and justice. 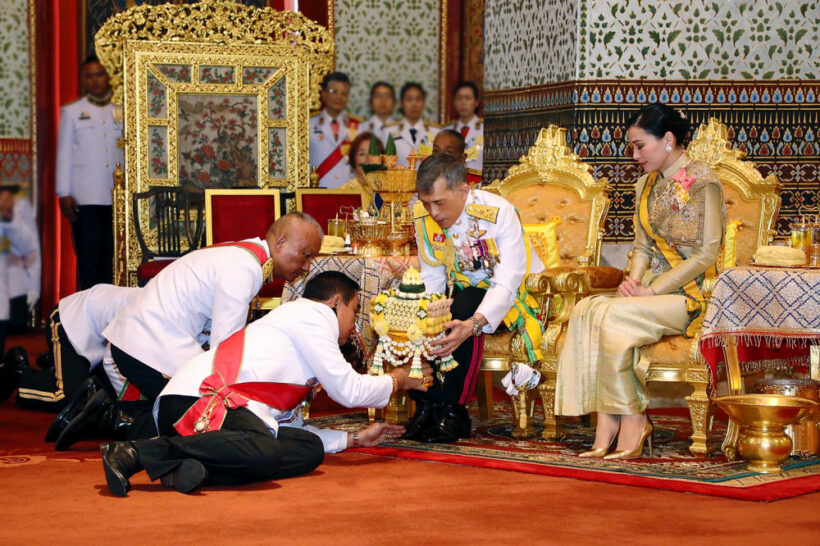 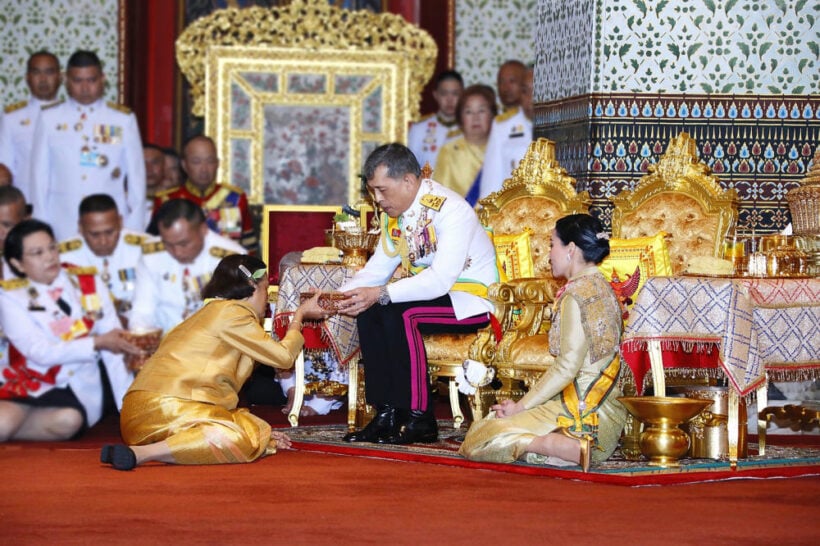 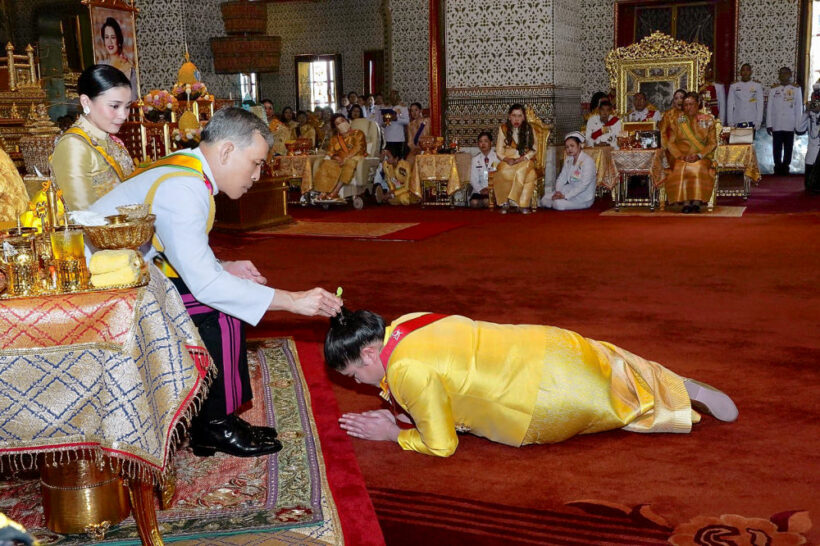 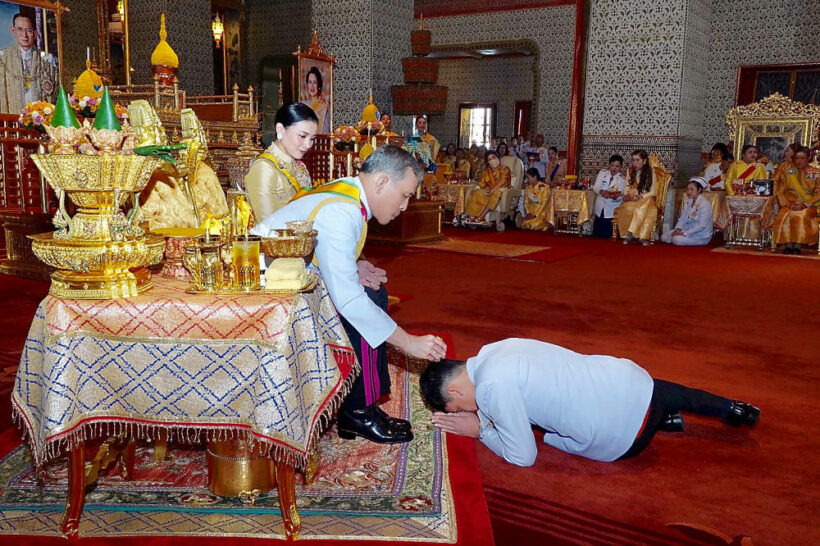 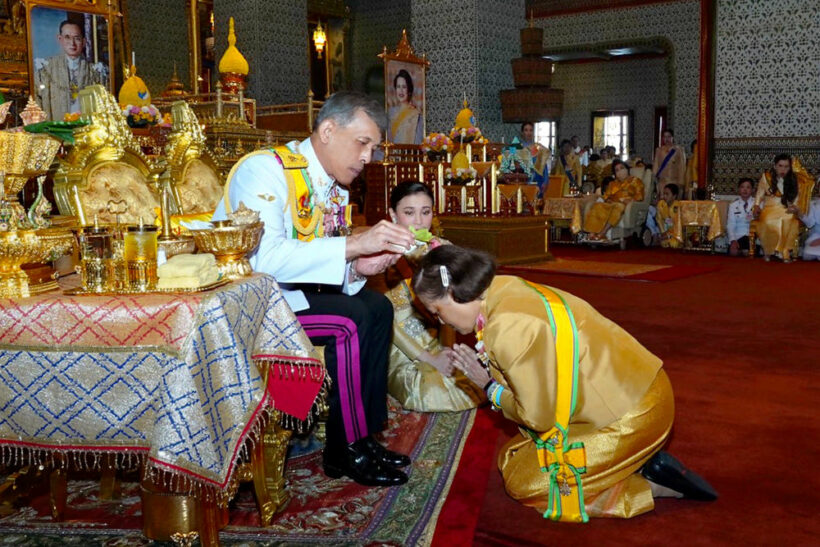 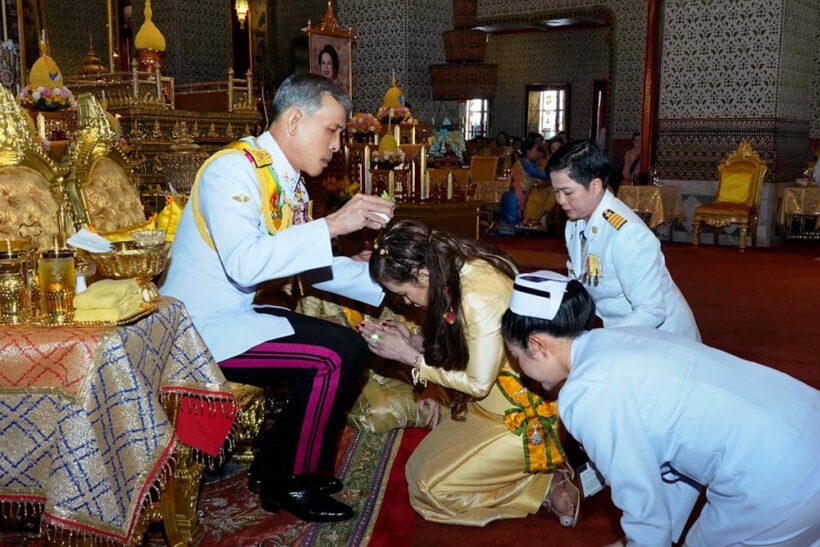 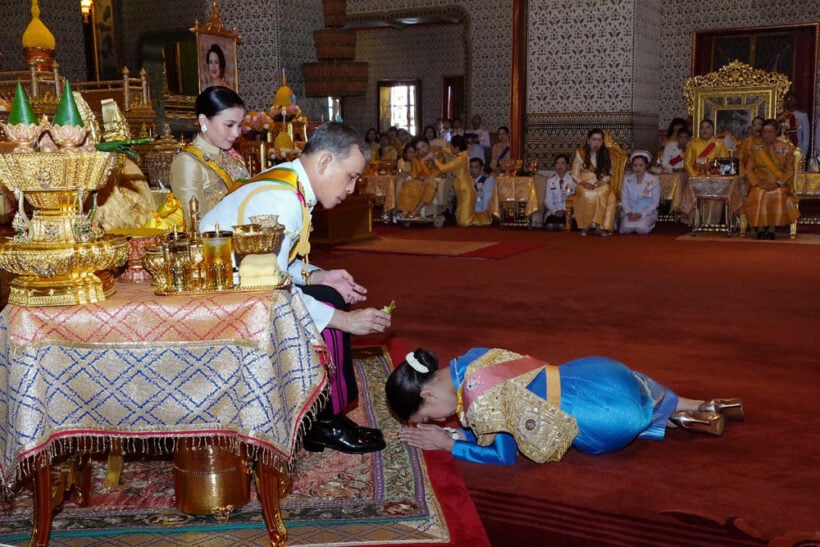 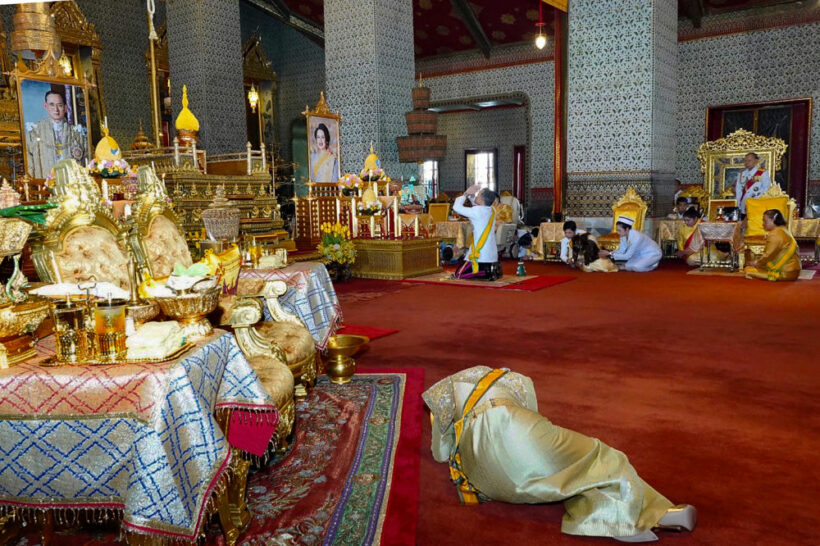 Junta and government looking to unwind some orders made since 2014