The Ministry of Industry is proposing to the Thai Cabinet a plan to end sugarcane farmers’ annual burn-off of their plantations before harvesting. The practice is being largely blamed for the north’s smog problems.

But they are recommending a three year moratorium before completely stamping out the annual agri-burning.

Thai PBS reports that the plan will be incorporated into a ministerial regulation to be enforceable during the 2019-20 sugarcane crop year and seeks to force sugar mills to accept only 30% of burned sugarcane for milling, with a further reduction to 20% for the 2020-21 crop year and to no more than five percent for the third crop year.

The plan doesn’t address how there can be any improvement in the north’s smoke problems for the next three seasons.

Thai sugarcane farmers prefer burning sugarcane to make it easier to cut and to save labour costs. However, the burned sugarcane is of lower quality and has reduced sweetness. Burning of sugarcane has also been blamed for creating smog in some provinces containing large sugarcane plantations, such as Khon Kaen in Thailand’s north-east.

In order to encourage farmers to switch to the use of machinery, which is more costly, the Industry Ministry will also propose the provision of cheap loans to allow the purchase of new machinery. It is estimated this could amount to six billion baht over a three year period. Farmer’s cooperatives and community enterprises will be encouraged to invest in cane-cutting machinery to move over to more environmentally sustainable practices.

The ministry also aims to make Kanchanaburi, Ratchaburi, Chaiyaphum, Loei and Uttradit provinces free from sugarcane burning as of this year.

Keep in contact with The Thaiger by following our Facebook page.
News Categories:Air PollutionChiang MaiChiang RaiNorth East
Related Topics:
Up Next 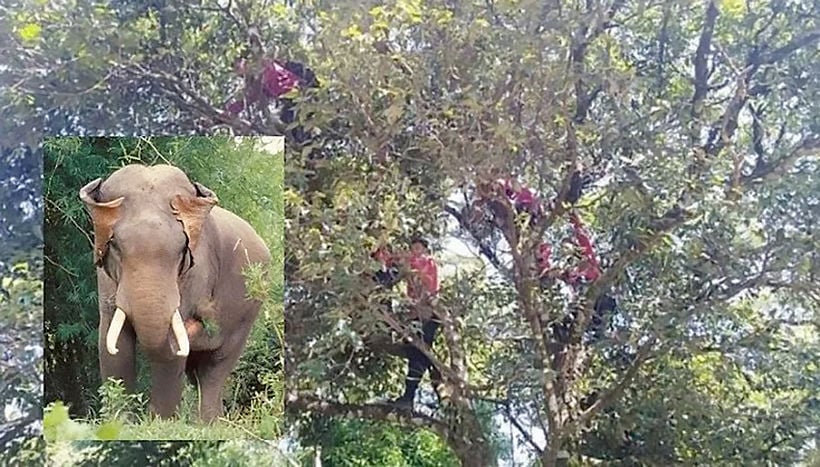 Lockdowns, travel restrictions and factory closures due to the Covid-19 coronavirus pandemic are having some unexpected positive consequences. Satellite images show that cities around Europe, including Brussels, Paris, Madrid, Milan and Frankfurt, are showing a huge reduction in air pollution average levels of noxious nitrogen dioxide over compared with the same period last year.

New images, including heat maps, released by the European Space Agency and analysed by the nonprofit European Public Health Alliance, show the changing density of nitrogen dioxide, which can cause respiratory problems and cancer. (Weather events can influence air pollution, so the satellite pictures took a 20 day average and excluded readings where cloud cover reduced the quality of the data.)

In abandoned Venice, dolphins were supposedly spotted in spotted in the city’s legendary canals, though this turned out to be “fake news.” The canal water, nonetheless, is clearer because of the huge decrease in boat traffic.

The EPHA says people living in polluted cities may be more at risk from the virus because prolonged exposure to bad air can weaken the immune system, making it harder to fight infection.

“That connection is very likely, but because the disease is new, it still has to be demonstrated.”

China also recorded a drop in air pollution in its major cities during February, when the government imposed draconian lockdown measures to contain the epidemic.

But in some regions of Poland, pollution levels remained high during the period despite its lockdown, possibly due to the prevalence of coal based heating. EEA data show that air pollution causes around 400,000 premature deaths each year in Europe. 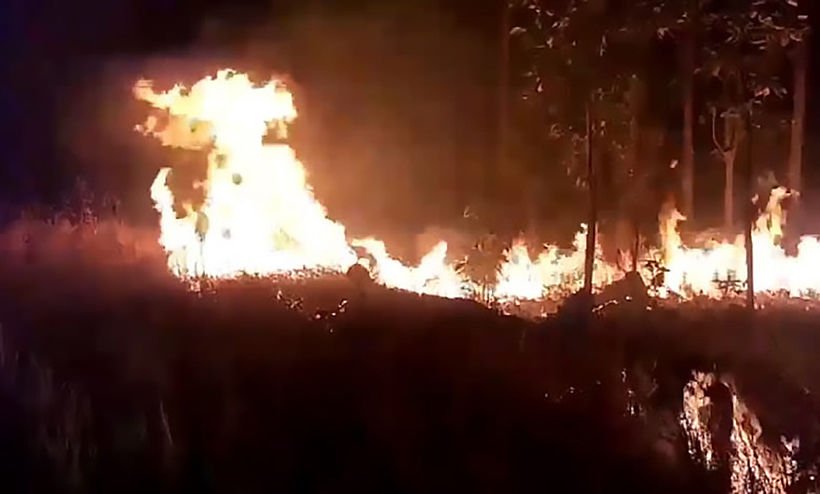 Northern Thailand is choking under a toxic shroud and it’s not getting any better. Air pollution across the upper North remains “at critical levels,” in many areas, including some of the main population centres. Authorities are monitoring almost 400 active hotspots in Chiang Mai alone yesterday.

The air quality didn’t improve this morning, with IQAir recording “very unhealthy” air quality and hazardous PM2.5 dust levels at around 200 in parts of Chiang Mai and up to 270 around Chiang Rai today (below).

Thailand’s official safe level is 50: the World Health Organisation sets it at 25. Though it’s improved somewhat during the day, Chiang Mai once again rated world’s worst for air quality.

Chiang Dao district in Chiang Mai reported the highest PM2.5 reading in the North yesterday at 360.

Narumon says the worsening pollution is due to a combination of factors which include arson, drought and wind patterns which trap pollutants right over Thailand. Others say agribusiness, with its annual plantation field burnings, continues to exacerbate the problem. 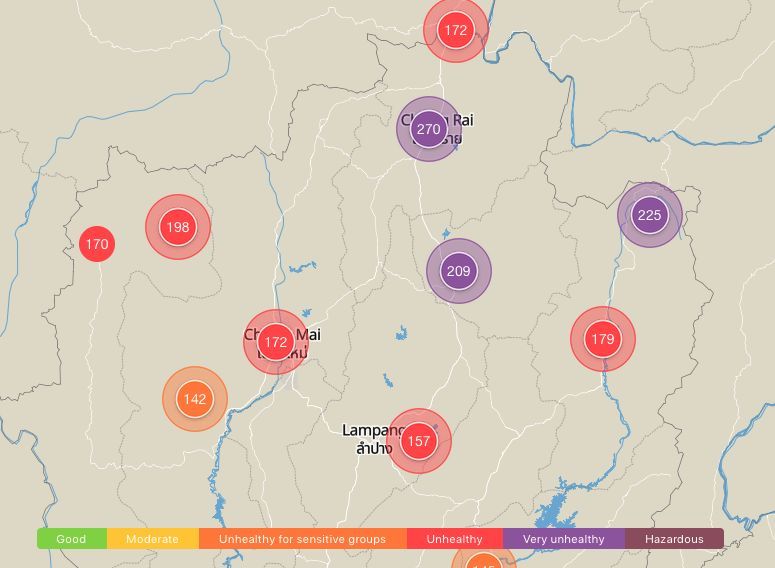 Most of the blazes were related to a continuing bushfire in Doi Suthep-Pui National Park, which suddenly raged out of control late on Saturday after burning for about a week.

CP will start production of medical masks in Thailand