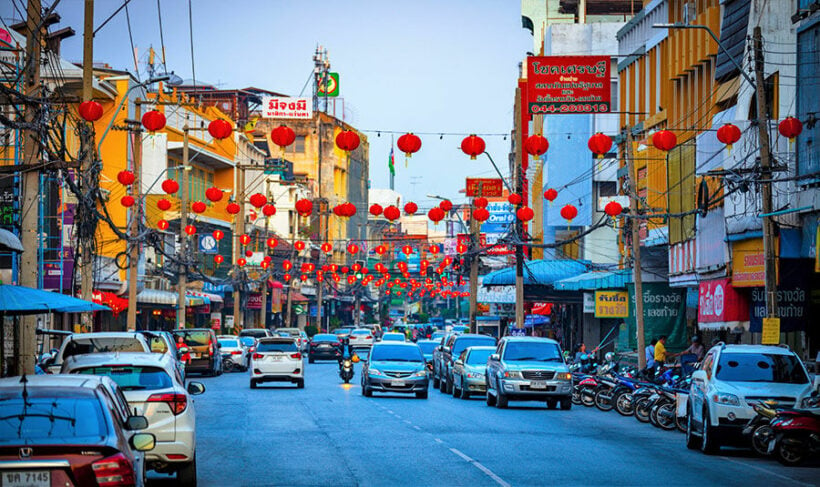 The governor of Nakhon Ratchasima province, in the north-east of the country, has confirmed that 3 people there are showing signs of being infected with Covid-19. It’s understood all 3 visited the province of Rayong between July 8 – 11, where an Egyptian soldier tested positive for the virus.

A report in Nation Thailand says 2 of the people are a mother and child, both are running a high fever. The third patient is a woman who has a sore throat. All 3 patients are now being quarantined for 14 days and under close medical observation.

“The provincial office has prepared state quarantine areas to take in suspected cases. Though the 3 patients have not yet tested positive, they are showing Covid-19 symptoms.”

Governor Wichian Chantharothai says the province will enact strict hygiene measures to limit any further spread of the virus. He is now calling on anyone else who has travelled to either Bangkok or Rayong recently to make themselves known to provincial officials or the Department of Public Health, stressing the ongoing need for hygiene measures such as regular hand-washing and mask-wearing.

UPDATE: Rayong Disease Control officials announced yesterday that all disease control staff at the U-Tapeo airport will be transferred.