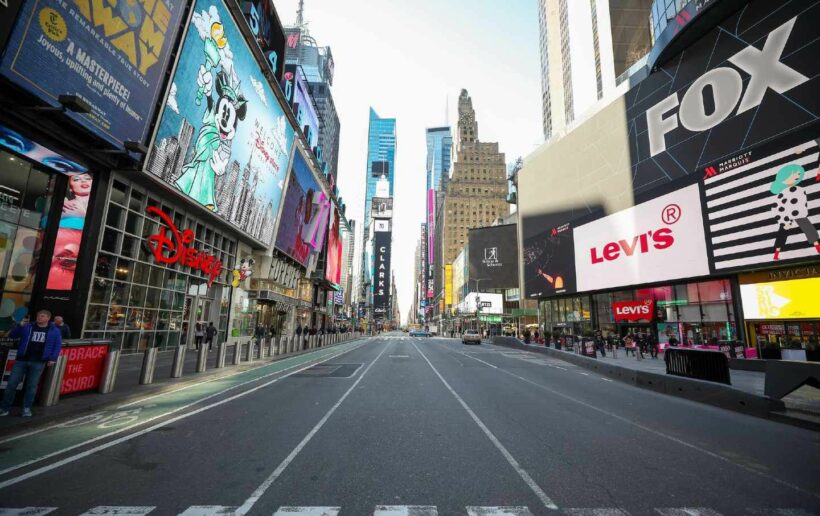 Across the world some 4,100,000+ people are now infected with Covid-19. The actual number is much higher but, for lack of testing and diagnosis in some countries, we may never know the exact number. Still the statistics, as varied and unreliable as they may be, still provide some general trends and provide scientists with valuable data.

There has never been a world viral pandemic that has been so numerically tracked and so widely reported.

The US has a total of 1,347,309 confirmed cases of Covid-19, adding around 30,000 new cases every day over the past month. And whilst the ‘curve’ started flattening at the start of April, the rise has been consistent, for the past month. There’s now been over 80,000 deaths attributed to Covid-19 with an average of 2,000 deaths per day, also being consistent during the past month.

In south east Asia both the rates of reported infections and death rates have been relatively low. Across the entire 10 countries of ASEAN, the average infection rate has been much lower than in, for example, some of the worst hit European countries (around 5,000 people infected per 1 million population). Singapore, with its high number of infections compared to its tiny population, is leading the infection rate (3,839 people per 1M), some 18 times higher than the next country, Malaysia (204 people per 1M), and 90 times higher than Thailand.

(Mostly from a sudden spike around the start of April in its migrant worker population. The death rate has also been extremely low)

Brunei has reported no Covid-19 cases.