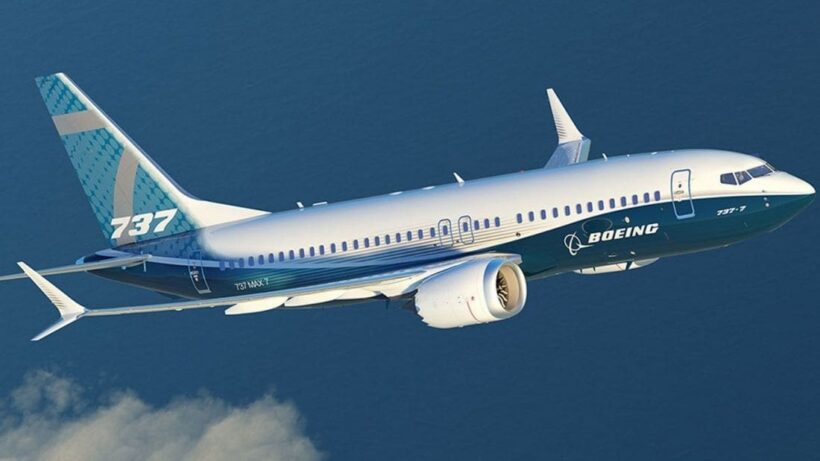 Dr. Rio Nanda Putrama, one of the passengers on the ill-fated Lion Air flight from Jakarta to a nearby island on October 29, had a family that, to date, know only that he was on the plane. No identified remains have been recovered. 188 others died on the same flight.

The lawsuit was filed yesterday in the Circuit Court of Cook County, Illinois, the same town where Boeing has its HQ. The suit is based around a new safety feature that ‘may’ cause the 737 Max 8 aircraft to auto-dive in ‘certain situations’.
The new model 737 Max 8 is characterised by the pair of winglets at the end of the wings and new, next generation, construction materials.
This is what we know about the lawsuit and recent comments…
• The suit alleges this is a change from previous versions of the Boeing 737 and that the company had failed to communicate the change to airlines and pilots.
• “At no time prior to the crash… did Boeing adequately warn Lion Air or its pilots of any unsafe condition caused by the new ‘auto-diving’ design,”, according to the lawsuit.
• It is the latest headache for Boeing which faces mounting pressure in the wake of the crash. A top Lion Air official has joined a US pilots’ group in alleging the company failed to warn pilots about the potential hazards of the new ‘safety feature’.
• Lion Air’s operational director says the Boeing 737 Max 8 manual does not tell pilots that in certain situations, the plane’s stall-prevention system could automatically trigger a response, such as lowering the airplane’s nose, to prevent or exit a stall.
• Investigators are examining whether a sensor mounted on the outside of the plane, might have transmitted conflicting data that could have triggered the ‘stall-prevention system’.
• Capt. Dennis Tajer, a spokesman for the American Pilots Association group said “Boeing didn’t provide us all the info we rely on when we fly an aircraft.”
• A Boeing spokesperson on Wednesday said that the company could not “discuss specifics of an ongoing investigation” and that the company had “provided two updates for our operators around the world that re-emphasise existing procedures for these situations.”
Malaysians continue to flood into Thailand

Thailand takes over the ASEAN chair for 2019