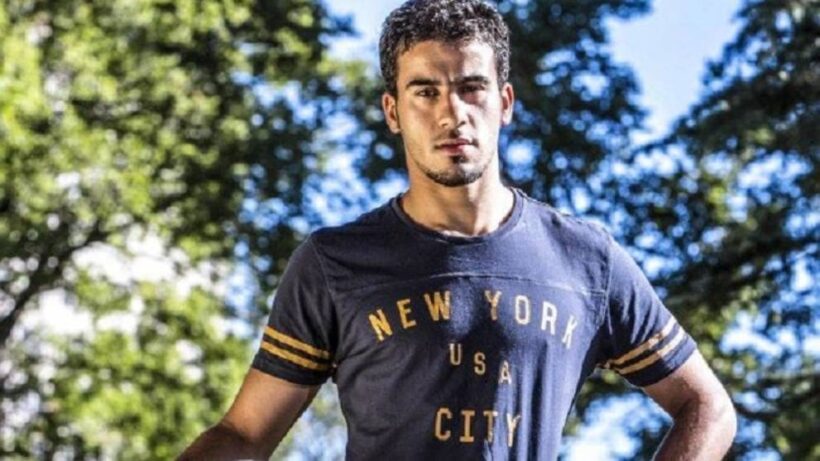 “FIFA, world soccer’s ruling body, is also calling on the Thai authorities to allow for the return of AlAraibi to Australia at “the earliest possible moment”.

Australia’s Foreign Minister Marise Payne is urging Thai authorities to release a footballer who holds a refugee status in Australia and who has been detained in Bangkok for nearly two weeks.

Hakeem AlAraibi, a former member of Bahrain’s national soccer team who has been critical of the country’s government, was arrested in Thailand on November 27 based on an Interpol notice issued at Bahrain’s request.

AlAraibi was convicted of vandalising a police station in Bahrain and sentenced to 10 years in prison in absentia. He has denied any wrongdoing.

“Australia is concerned by the ongoing detention of Mr. Hakeem Ali AlAraibi and calls for his immediate return to Australia,” Payne said in a statement published on the ministry’s website.

“Returning Mr. AlAraibi to Bahrain, from where he fled, would contravene his rights under international human rights law.”

At a court hearing on Friday, AlAraibi was served with a formal arrest warrant, which could pave the way for a possible extradition to Bahrain.