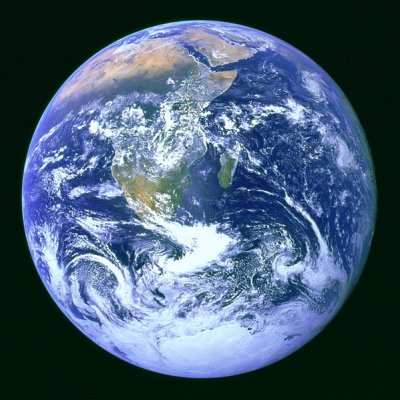 PHUKET: This week’s Weird World News Roundup is full of colonizing fears: from busy bee activity in New York City to South Africa taking on the elephantine issue of birth control. Only the unflappable British remain unconcerned, especially now that UFOs officially “pose no threat” of colonizing their country.

Britain safe from UFOs
It is official at last: Britain is not at risk from unidentified flying objects, reported The Telegraph.

The Ministry of Defense has called an end to all official investigations of Unidentified Flying Objects (UFOs), as it believes they do not pose a threat to the nation’s security.

The call to end investigations stems not from a lack of sightings, which do pass overhead about once a month according to the head of the UK Air Traffic Control.

“Occasionally there are objects identified that do not conform to normal traffic patterns. It does not occupy a huge amount of my time. There are approximately one a month,” he said on BBC’s Radio 4.

An MoD spokesman said: “In over fifty years, no UFO report revealed any evidence of a potential threat to the United Kingdom.”

Authorities raided the man’s home in Queens earlier this week and started to remove the huge collection, which revealed itself when the man tried to sell the house.

Bee collectors worked past 1am removing the hives.

“There were more bees in this driveway than there are people in Queens,” said Andrew Cote, of the New York City Beekeeper’s Association.

The man, a restaurant owner, had reportedly been keeping bees since we was a young boy in China.

While it is legal to keep bees in the city, they are supposed to be registered with the Health Department.

South Africa goes big for birth control
A South African province that is home to thousands of elephants is planning a birth control campaign for the pachyderms in order to prevent a population explosion that could decimate local vegetation, reported Reuters.

The project of controlling elephant populations by injecting cows with a vaccine that triggers an immune system response to block sperm reception has been in motion for more than a decade. However, the province is no longer beating around the bush. It is looking to expand the project as the South African population has gone from just 100 nearly a century ago to more than 20,000.

“Failure to control the reproduction of the species… leads to a population that exceeds the carrying capacity of the reserve and to habitat degradation,” the Humane Society of the United States and Humane Society International said in a joint statement in support of the vaccine.

“Slowing the growth rate will allow time to be gained to achieve other biodiversity objectives, such as land expansion, without having to cull the elephants,” said Catherine Hanekom, an ecologist for Ezemvelo KZN Wildlife.

Studies have shown that the vaccine is 100 per cent effective and has no adverse impact on the elephants health or behavior, Kettles said.

Weird World News stumbles back onto the podium with Olympic torch