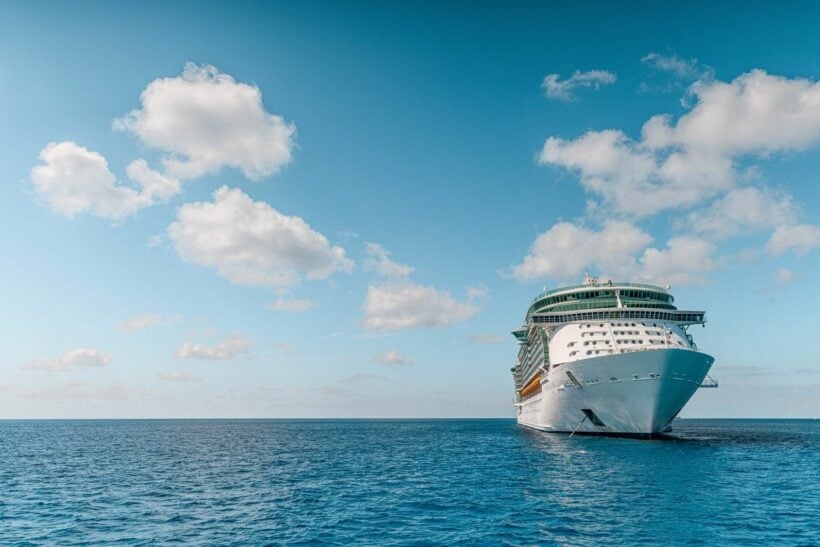 Thai officials are considering letting tourists use Test & Go to enter Thailand through land and sea, if they follow the same rules as those travelling by air. Last week, the Covid-19 Situation Administration Centre considered a proposal to accept tourists entering Thailand through the Nong Khai border checkpoint in the Northeast, and tourists on sea cruises. The CCSA told its operation centre to discuss the proposal with the Ministry of Foreign Affairs and other agencies.

The scheme will start by allowing tour groups travelling from Laos through the First Friendship Bridge. The bridge spans over the Mekong, and connects Thailand to Laos in Nong Khai. Tourists entering by sea will take their first test on the ship, and the second in a hospital. Both groups must follow the same procedure as tourists who fly to Thailand, with the Thailand Pass system and two tests with the RT-PCR method. Officials will release more details about the scheme on Friday.

Following the devastation of Thailand’s tourism economy, the country’s tourism sector called for a full reopening in March.

Stardust
17 hours ago, Bart said: If I understand it correctly, you would get tested on the ship, wait in your cabin. If you test positive you're not even allowed to come ashore. I guess you'd be isolated in your cabin…
Sgtsabai
I'm just wanting to use the Nong Khai/Vientiane bridge. A company is handling my entry in Lao but coming back I've yet to do the "Thailand Pass". The border is open if you are willing to do a week locked…
Alavan
15 hours ago, Marc26 said: I went on one cruise  Kind of hated it.... My friend said it best about stopping I'm port's and having set times to go out He said it felt like he was going to work …
Alavan
7 hours ago, LoongFred said: Hopefully hotspots like bars and entertainment will stay closed or well throttled down. Just phoned to my friend in a small village in Issaan, Province of Khon Kaen but closer to the town of Loei.…
Stonker
13 hours ago, ace035 said: the only problem is they'll send you to hospital via ambulance if popped positive & have to pay upfront of at least B100K even for asymptomatic. Completely and totally untrue, as has been explained here…