Pattaya Beach is second most popular beach in the world

The UK luxury holiday company, Destination2, created a list of the most popular beaches across the world on TikTok. The company conducted the research on TikTok by creating a specific hashtag for the dream beaches all over the world and tracked the number of views.

Pattaya Beach was ranked as the second most popular beach in the world with a number of views at 128.5 million. The champion, Bondi Beach in Australia, gained over 445.8 million views.

Pattaya Beach was praised by global TikTokers for its variety of water sports and activities like a parasailing, jet skiing, and banana boat. The three-kilometre beach also offers a huge selection of restaurants, street food stores, souvenir shops, and hotels.

The Tourism Authority of Thailand also recommended visitors who love a peaceful vibe to check out the northern side of the beach because the spot was not crowded and gave a larger beach space to enjoy.

Heavy rain to very heavy rain and flash flooding is expected to hit six of Thailand’s southern provinces from today until Sunday.

The Meteorological Department says that the southern provinces of Yala, Pattani, and Narathiwat are expected to see heavy rain over the next three days.

Three other southern provinces of Songkhla, Phatthalung, and Nakhon Si Thammarat are expected to see similar weather over the weekend as a result of a strong, low-pressure cell that is approaching the Vietnamese peninsula.

The approaching cell will be in conjunction with the intensifying north-eastern monsoon over the Gulf of Thailand in the nation’s southern region.

The department is warning sailors and fishermen to exercise extreme caution when at sea and is advising them to avoid stormy areas due to strong winds and high waves. Flash flooding is also expected in the six provinces over the weekend.

So far, no ferry services have been cancelled, but stay tuned for more updates.

Thai police are being criticised over their inquiry into Tesco’s alleged forced labour claims after completing their investigation in only one day.

Burmese workers who produced F&F jeans at VK Garment factory in Thailand’s western province of Mae Sot, between 2017 and 2020, were allegedly working under forced labour.

Such labour allegedly included working 99-hour weeks for a salary that was below the minimum legal amount. Conditions were also reported as being horrible. Thai police are now being called out for taking only one day to conclude that no laws were broken in terms of the workers’ conditions and pay.

Civil servants and police allegedly conducted interviews with 114 former workers at the VKG factory on December 28 to screen for possible forced labour.

But, as Burmese workers could feel threatened when telling the truth in an interview, a day-long investigation has many feeling it is insufficient.

A spokesperson for the department of labour protection and welfare says the team concluded that there was “no forced labour or services [were] found.” He also added that “no victim under other laws was found,” with officials being unanimous in the conclusion.

However, workers said the interviews were rushed and that their interviews felt like officials were just ticking boxes to clear the factory of the allegations. The interviews took place simultaneously with 21 interview teams conducting the questions in an open-plan immigration building.

The landmark lawsuit was filed in the UK by 130 former VKG workers, along with a seven-year-old girl, who was allegedly raped in the factory compound. Her mother was allegedly working late when the incident happened. The workers are suing Tesco for negligence and unjust enrichment. 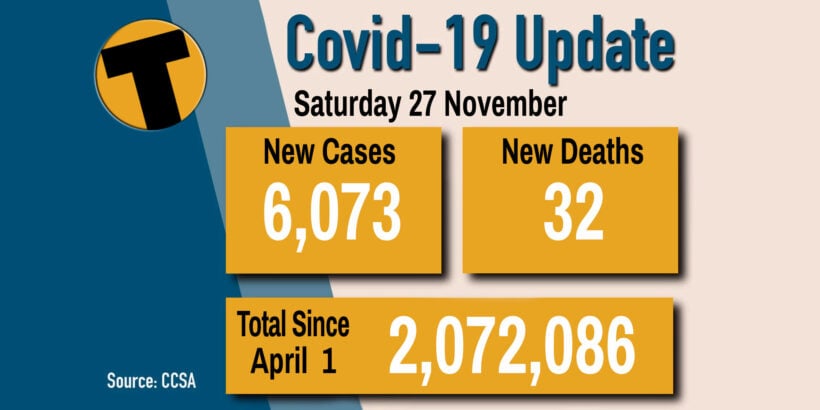 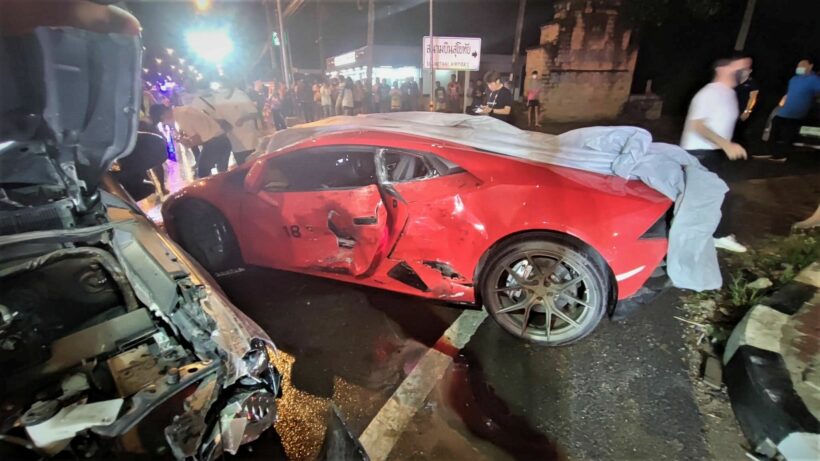 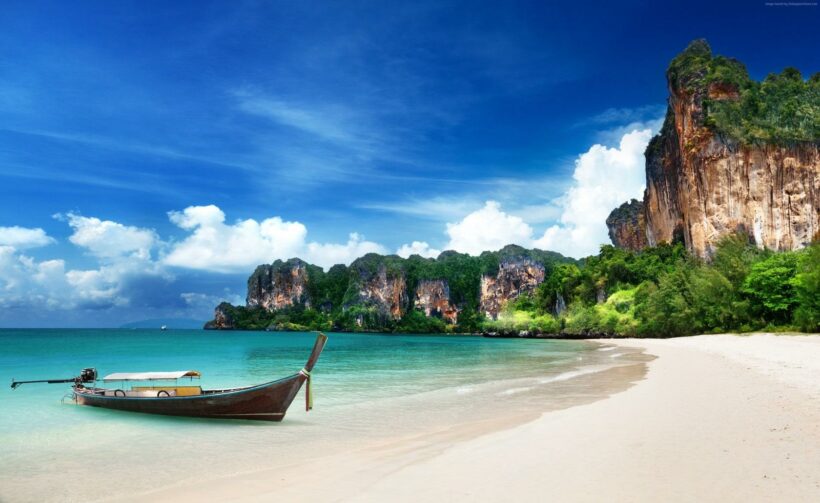