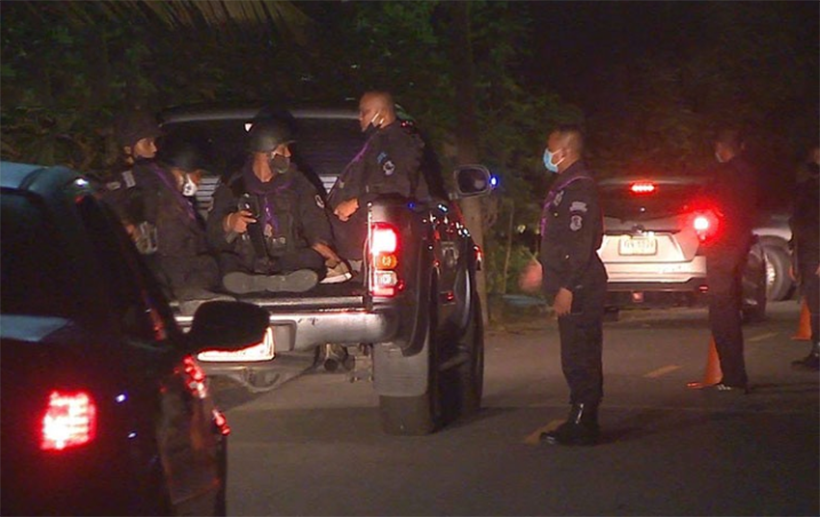 Last night southern police reported that at 7pm a paramilitary ranger was shot dead and another injured in a roadside ambush in Sai Buri district in the Pattani province. There has been an unofficial ceasefire between the insurgent factions and government soldiers and rangers, during April and the height of the Covid-19 crisis, but that now seems to be over.

An initial investigation revealed that 2 men from the 44th Ranger Regiment – 31 year old Sitthichai Pakdiphan and 28 year old Pongchai Pongthong – were travelling on a motorcycle after going through a health screening checkpoint to buy food at a nearby village. 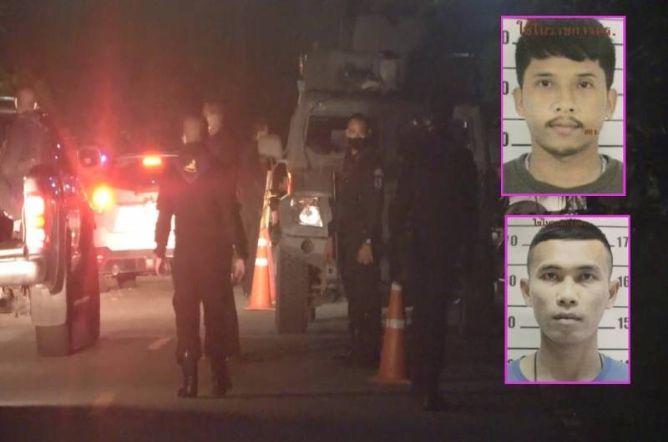 As they neared a bridge, a group of men on the roadside opened fire at them. Sitthichai was hit in the head and the back. He died on the spot. Pongchai was shot in the right arm.