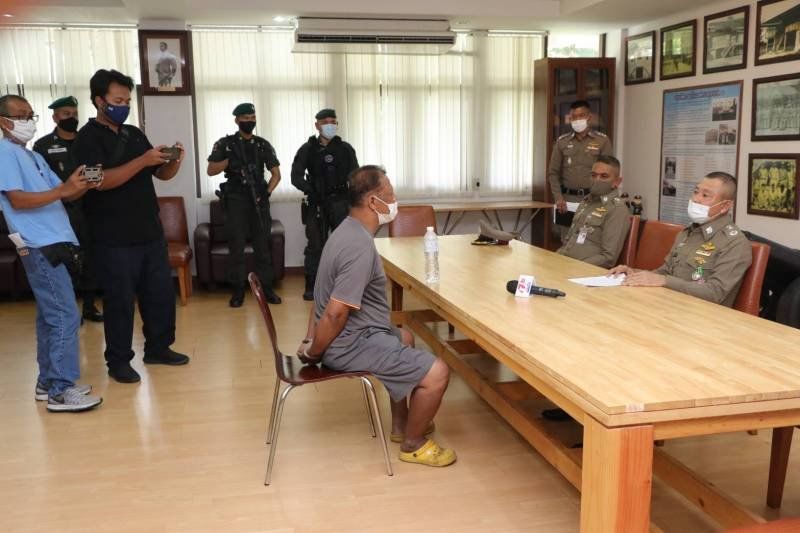 A suspect in the brutal 2007 murder of the mother and elder brother of a senior public prosecutor has been arrested. 56 year old Prawit “Tor” Ketsakun, was arrested in Pak Praek, in the western Kanchanaburi province. He denies involvement, claiming he was just sitting in a van.

Police say that on August 21 2007 a group of men went to the house of Theerasak and his mother Ratchinee in Bangkok’s Chaeng Wattana subdistrict to ask about the sale of some amulets, priced at 8 million baht each. While Teerasak was showing the amulets one of the gang killed him with a hammer. His mother arrived on the scene and was also killed.

The bodies were then taken to a temple in Isaan’s Chaiyaphum province, where an undertaker conspired to dispose of them. Monks at the temple got wise and informed authorities. Most of the gang were eventually arrested, along with the undertaker.

One of the suspects, a woman, died last year, leaving Prawit and a man called Chao, the gang leader who wielded the hammer, still at large. Chao is still on the run but police say there’s still 7 years before the statute of limitations expires and they are confident he will be caught.

Prawit denies involvement in the actual murders saying, he was only sitting in the van used to transport the bodies to the northeast.

The victims were the mother and elder brother of a prosecutor who, at the time was working in Chiang Mai, and who now works in Isaan’s Udon Thani province. 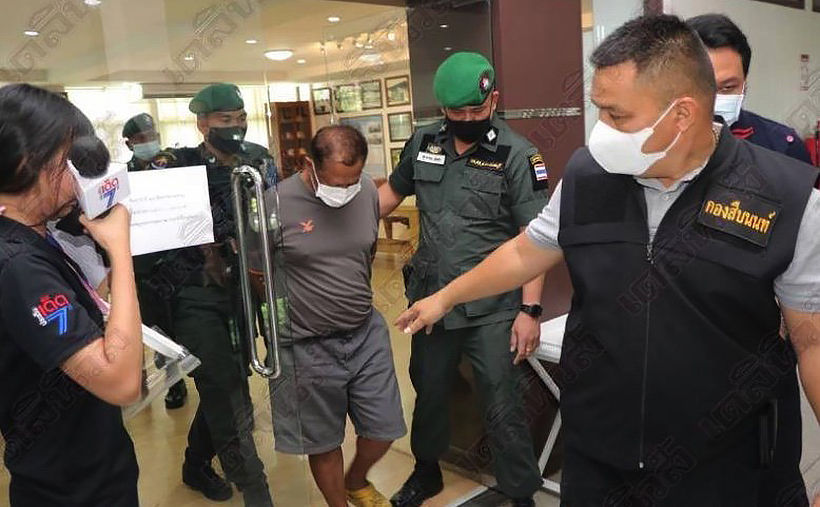 Lao man in Isaan died of tuberculosis, not Covid-19