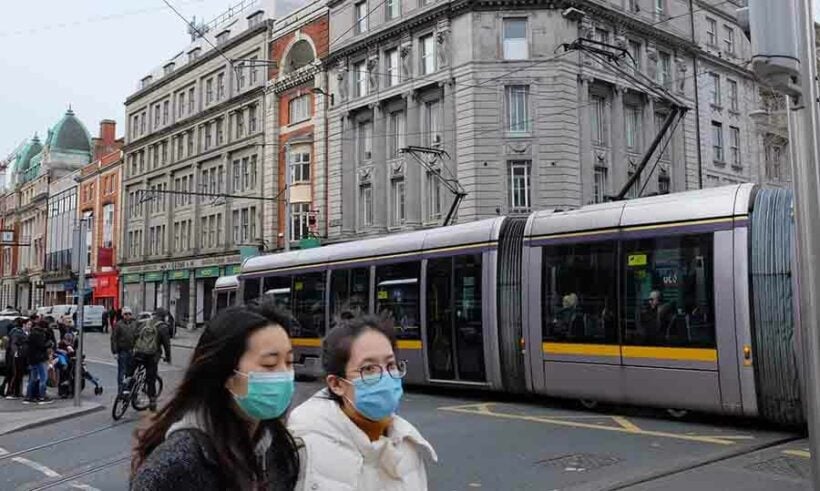 As European nations gradually emerge from the ravages of the pandemic, some governments are getting tough on those who refuse to be vaccinated. In particular, French President Emmanuel Macron is pushing for accelerated vaccination, including mandatory inoculation for some.

A Bloomberg report says the European Union has gone from trying to manage limited vaccine supplies to having more than enough, but now having to deal with a decline in demand among the population. Governments are caught in a dilemma over how best to persuade people to get vaccinated to keep the public safe, while at the same time respecting individual liberties.

However, the rapid spread of the highly-contagious Delta variant has led to some leaders implementing tough measures. According to the Bloomberg report, France now requires proof of vaccination or of a negative test in order to enter venues such as cinemas, theatres, sports venues, and festivals with over 50 people in attendance. It’s understood this will also be the case in restaurants from August 1, while free testing will no longer be offered to unvaccinated people.

Macron’s announcement has caused an angry backlash, with some protesters clashing with police. In Germany, Chancellor Angela Merkel is taking a different approach.

“We have no intention of going down this road that France has now suggested. I don’t think that we can win trust by changing what we’ve said before, no compulsory vaccinations.”

In Italy, vaccination is mandatory for healthcare workers and there is growing support for the adoption of vaccination certificates, which are currently only used for large-scale events, foreign travel, and visits to care homes. A recent poll shows that 68% of Italians are in favour of mandatory vaccination to frequent restaurants, hotels, cinemas, and to travel by plane and train.

In Ireland, indoor dining is also being restricted to those who are fully vaccinated and in Greece, employees of care homes will need to be fully vaccinated by August 16 or risk being suspended. From September, vaccination is mandatory for healthcare workers and from Friday, proof of vaccination or a negative Covid-19 test will be required to enter restaurants and bars. However, outdoor dining will remain open to unvaccinated people.