Just a single glass of alcoholic a day will slightly increase your risk for long-term health problems. This is the startling finding of a major study into the affect of alcohol on individuals’ health.

The report says that there is no evidence that any level of alcohol consumption could confer any health benefits, a finding that runs contrary to previous research and even a few optimistic public health guidelines in some countries.

The report covered 195 countries and territories from the years 1990 up to 2016. The writers analyzed 694 sources of data and 592 studies to determine the health risks of alcohol use.

The NYTimes reports that “The researchers relied on sales data and surveys to estimate the prevalence of drinking in each country and calculated alcohol consumption in standard drinks daily, defined as 10 grams, or about one-third of an ounce, of pure ethyl alcohol — the equivalent of 3.4 ounces of red wine at 13 percent alcohol, 12 ounces of beer at 3.5 percent alcohol or one ounce of 80-proof whiskey.”

Medium writer, David Spiegelhalter, a statistician at Cambridge University, commented about the study’s conclusion, “Claiming there is no ‘safe’ level does not seem an argument for abstention. There is no safe level of driving, but governments do not recommend that people avoid driving.”

So who drinks? In 2016, according to the report, 25 percent of women and 39 percent of men, worldwide, were ‘drinkers’. Women consumed an average of 0.73 drinks a day, while men had 1.7 drinks. The report also notes that rates of alcohol consumption can vary widely, country by country, but on average, the higher the income level, the higher the prevalence of drinking.

The study, published in the respected medical publication ‘Lancet’, concludes that alcohol consumption is involved in 2.8 million deaths around the world each year. For people aged 15 to 49, the report says that alcohol use is the single most common risk factor for death and disability. 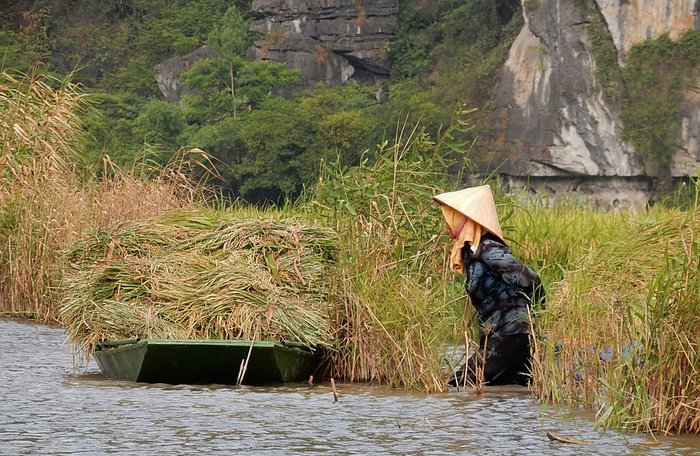 Keep it green: So much water, so little to drink 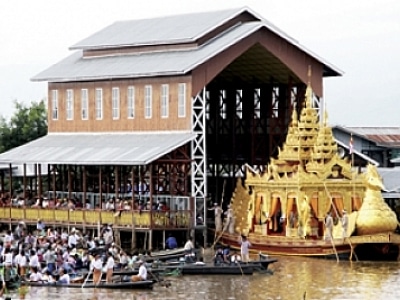 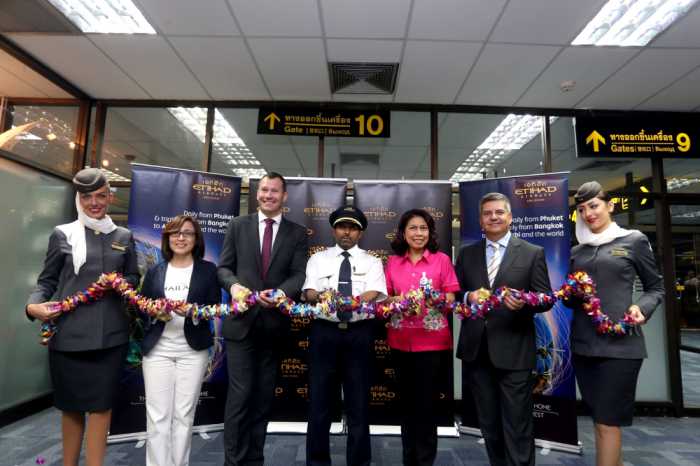 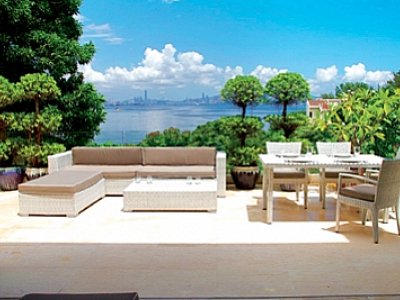 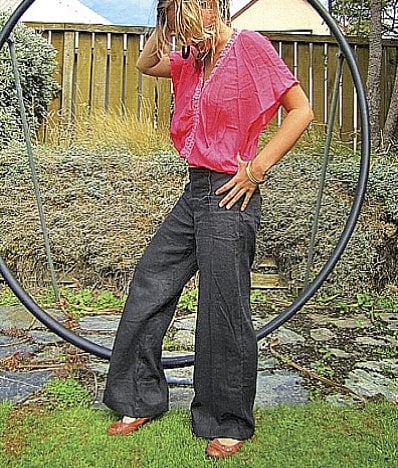 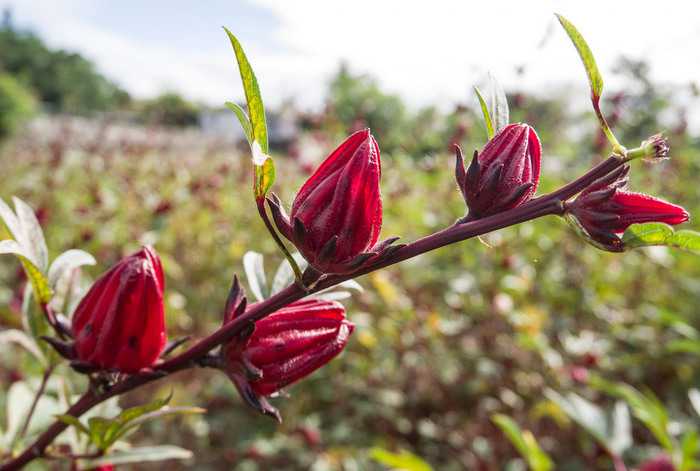