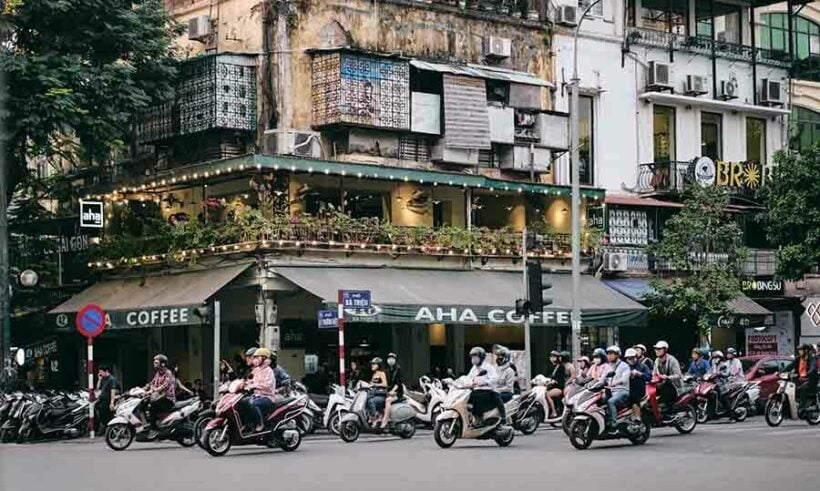 Foreign nationals who’ve been stranded in Vietnam can now avail of an automatic final extension of stay issued by the country’s Immigration Department. The automatic extension allows foreigners who arrived on visa waivers, e-visas, and tourist visas from March 1, 2020, to remain in Vietnam until July 31 and to depart the country without applying for an extension of stay.

The stipulation also applies to foreign nationals who arrived in Vietnam prior to March 1, 2020. However, in this instance, travellers must provide evidence that they became stranded in the country as a result of the pandemic. According to a TTR Weekly report, this proof needs to include a diplomatic message from their embassy, which must have a Vietnamese translation. Failing this, they will need to submit a written document from the Vietnamese authorities that confirms they were required to have treatment for Covid-19, or to undergo mandatory quarantine, or some other “force majeure” occurrence that prevented them leaving.

Travellers will be required to show the supporting documentation from their embassy or the Vietnamese authorities on their departure. While, like Thailand, Vietnam has issued several extensions to the grace period for stranded foreign nationals, it appears the deadline of July 31 is final.

Vietnam has reported 24,810 infections and 104 deaths since the start of the pandemic.

HolyCowCm
Welcome to Vietnam, now time to get out. I love Vietnam and going there and have a lot of VN friends there from over the years, but there is a clamp down of not wanting travelers to stay long time…

AdvocatusDiaboli
Will Thai officials be this brave. Let’s run a poll. Plenty of planes from the sandpits will be able to take them home. Are they now really stranded? What would be the best excuses at the immigration office? Most of…