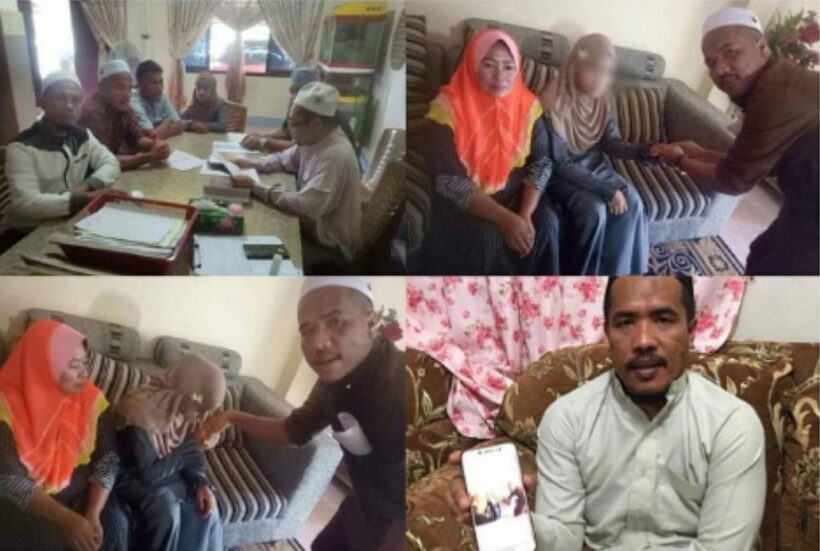 “This isn’t just a marriage, but may be child abuse.”

Defenders of Thailand’s children are calling for legal actions and amendments to laws to tackle the increasing number of “premature” marriages throughout the country. Activists say that such marriages harm the children.

The comments follow the controversy of a 44 year old Malaysian man who ‘married’ an 11 year old Thai girl, allegedly with the consent of the girl’s Thai parents.

Many Thais were shocked to hear of a marriage ceremony held in Thailand in mid-June between a 41 year old Malaysian imam and an 11 year old Thai girl.

“This isn’t just a marriage, but may be child abuse,” Angkhana Neelapaijit, Commissioner of the National Human Rights Commission of Thailand, said yesterday.

“Child abuse is a criminal offence. Authorities, along with religious leaders, must come forward to protect the child,” she said, and added that Narathiwat’s governor as well as police investigators must also intervene.

“Thailand has promised the world it will stop child brides,” Angkhana said. 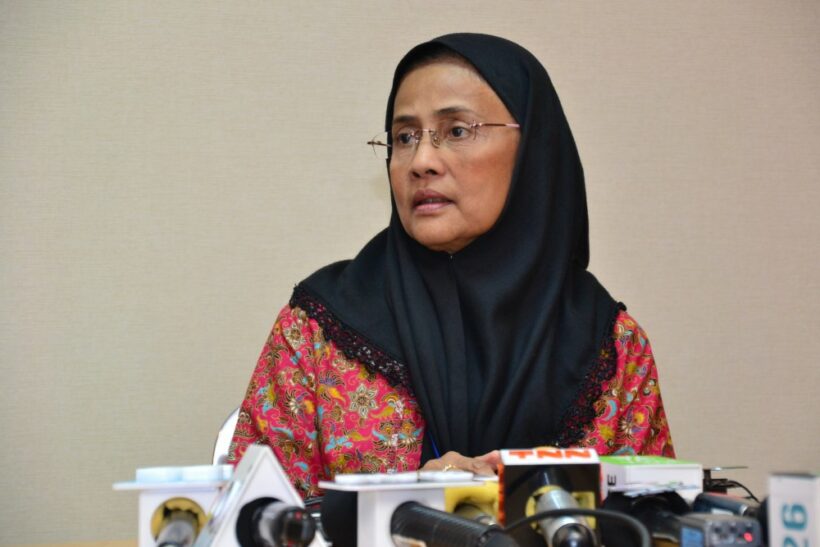 Thailand is bound by Article 16 of the Convention on the Elimination of All Forms of Discrimination Against Women to outlaw child marriage.

“All Malaysian men crossing the border to have their marriages held in Thailand must pay marriage fees,” Angkhana said.

But the problem is much wider than this one case. Thailand has one of the highest rates of youth marriages in the region, with UNICEF figures showing one of every seven Thai teen aged 15 to 19 being married. Premature marriage in Thailand occurs for many reasons, including cultural and economic. While the legal age of marriage is 18, the Thai Civil Code allows parents to approve marriage at age 17, and younger with a court’s permission. An exception is made for the four predominantly Muslim provinces of Pattani, Yala, Narathiwat and Satun where girls can get married after menstruation – which usually occurs around 12 years of age – under Islamic law.

“While some progressive Muslim communities want to set a clear standard (for a minimum marriage age), some religious leaders who benefit from organising these marriages don’t want to change and they use religious faith as their explanation,” Sanphasit said.

“This has led to many Malaysian men exploiting the loopholes to marry children,” he said.

In Malaysia, a religious court must approve a marriage involving a Muslim girl under age 16. Gary Risser, chief of child protection for UNICEF Thailand, said he wanted to see the government set a clear standard. He encouraged religious leaders to engage with the issue.

“Evidence around the world shows that child marriage is harmful to children in the long run. We need to work together towards finding solutions,” he said.

Risser said Thailand had the second-highest rate of premature marriage in Southeast Asia, after Laos. He noted that some countries, including Malaysia, do not report marriage data. Also, one in seven (14.1 per cent) of Thai females aged 15-19 were married or in a union, according to UNICEF’s Multiple Indicator Cluster Survey for 2015-16.

New tropical storm warning for north and north-east until Tuesday

Data of 1.5 million patients stolen, including the Singapore PM