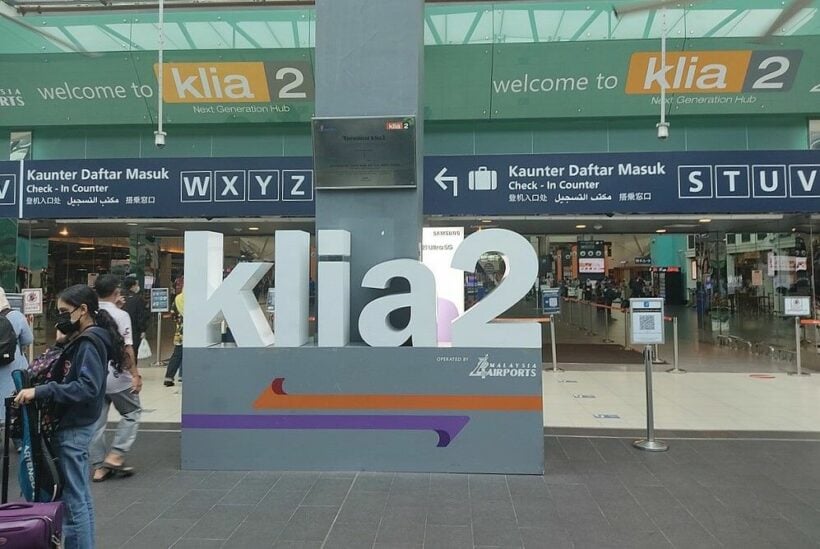 The Malaysian government is considering a full re-opening of international borders by the second quarter of this year. According to a Bloomberg report, the Malaysian PM, Ismail Sabri Yaakob, has given the country’s Health Ministry 2 weeks in which to prepare re-opening guidelines.

However, the country’s health minister, Khairy Jamaluddin, has stated that doesn’t mean the borders will re-open soon after. Officials say that while it’s realistic to consider re-opening the country in the second quarter of the year, the proposal will need to be discussed further at all levels of government and it will be up to the Malaysian PM to confirm the actual date of re-opening.

The re-opening guidelines drawn up by the Health Ministry will first go to the government’s Covid management committee, which the Malaysian PM chairs. They will also be considered by a Covid panel of ministers, before eventually going to Cabinet.

According to the Bloomberg report, on February 8, a government advisory council initially proposed re-opening the country’s borders from March 1, scrapping mandatory quarantine but retaining the requirement for PCR testing both before departure and again on arrival in Malaysia. Last week, infections in Malaysia surged to a record high, surpassing the numbers seen during the Delta wave last year. On February 16, the country reported 27,831 new cases, the highest since August 2021, when daily infections reached 24,599. As with Thailand, the surge is being driven by the highly-contagious Omicron variant.

Meanwhile, in related news, the Thai government has confirmed it will re-open the border with Malaysia from next month. Border checkpoints in Songkhla, Yala, Narathiwat and Satun will re-open, as the government attempts to kick-start the recovery of tourism and the economy in the southern provinces.

Manu
Quote On February 16, the country reported 27,831 new cases, the highest since August 2021, when daily infections reached 24,599. As with Thailand, the surge is being driven by the highly-contagious Omicron variant. While even the worse mainstream media in…
Jason
It would seem that delaying reopening, only serves to cost the economy and people's livelihoods more.
HighSo
What does reopening even means nowadays? Digital Vaccination Passport and PCR test needed = reopening?! For every sane person reopening = like before